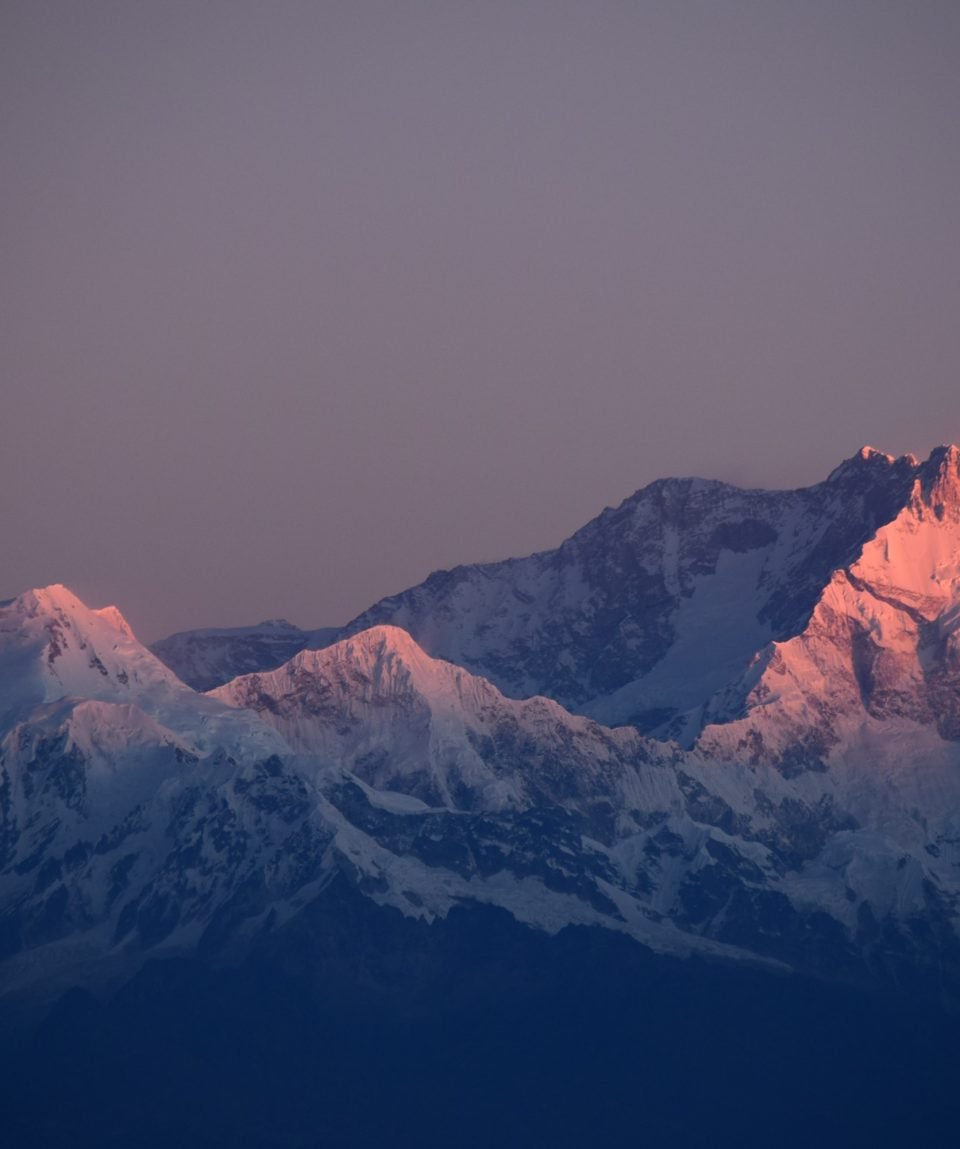 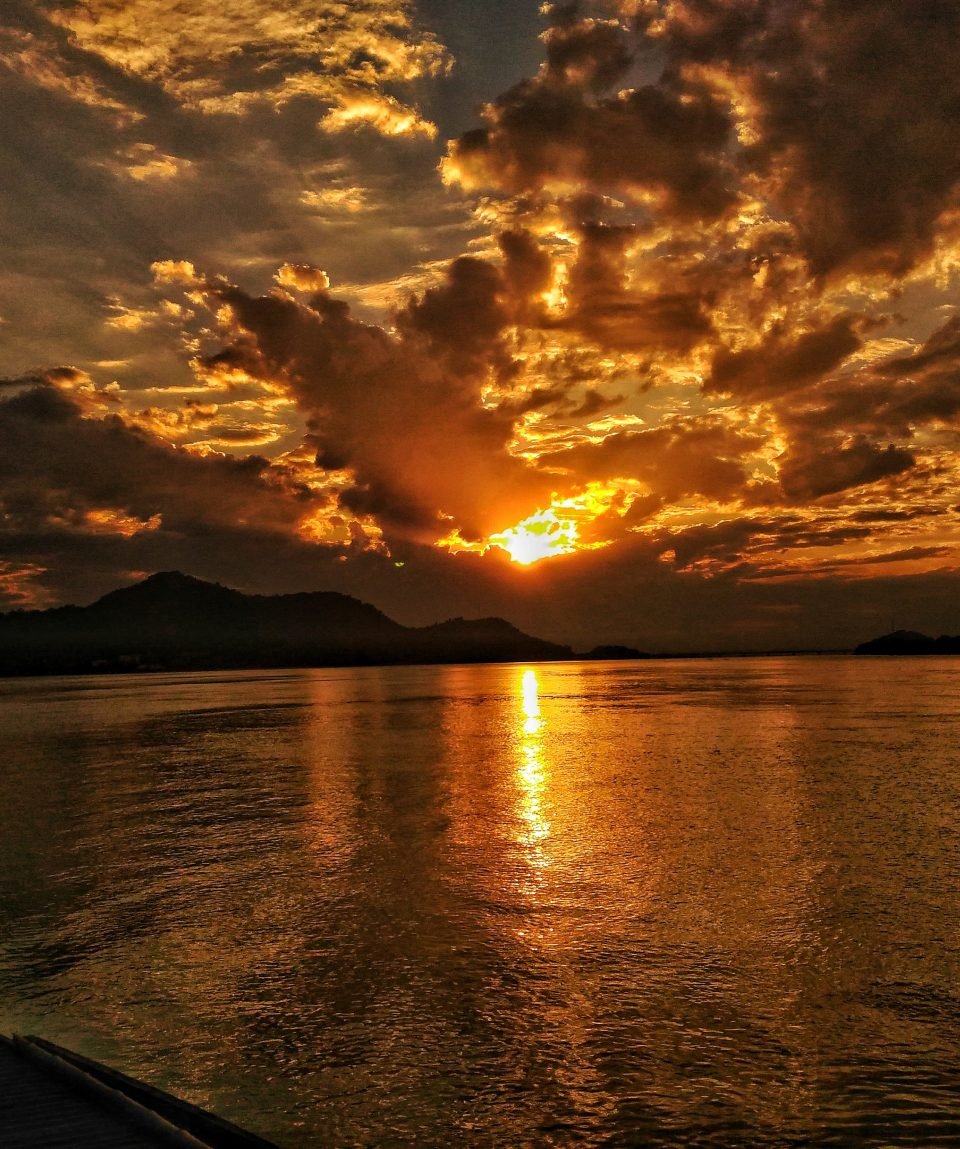 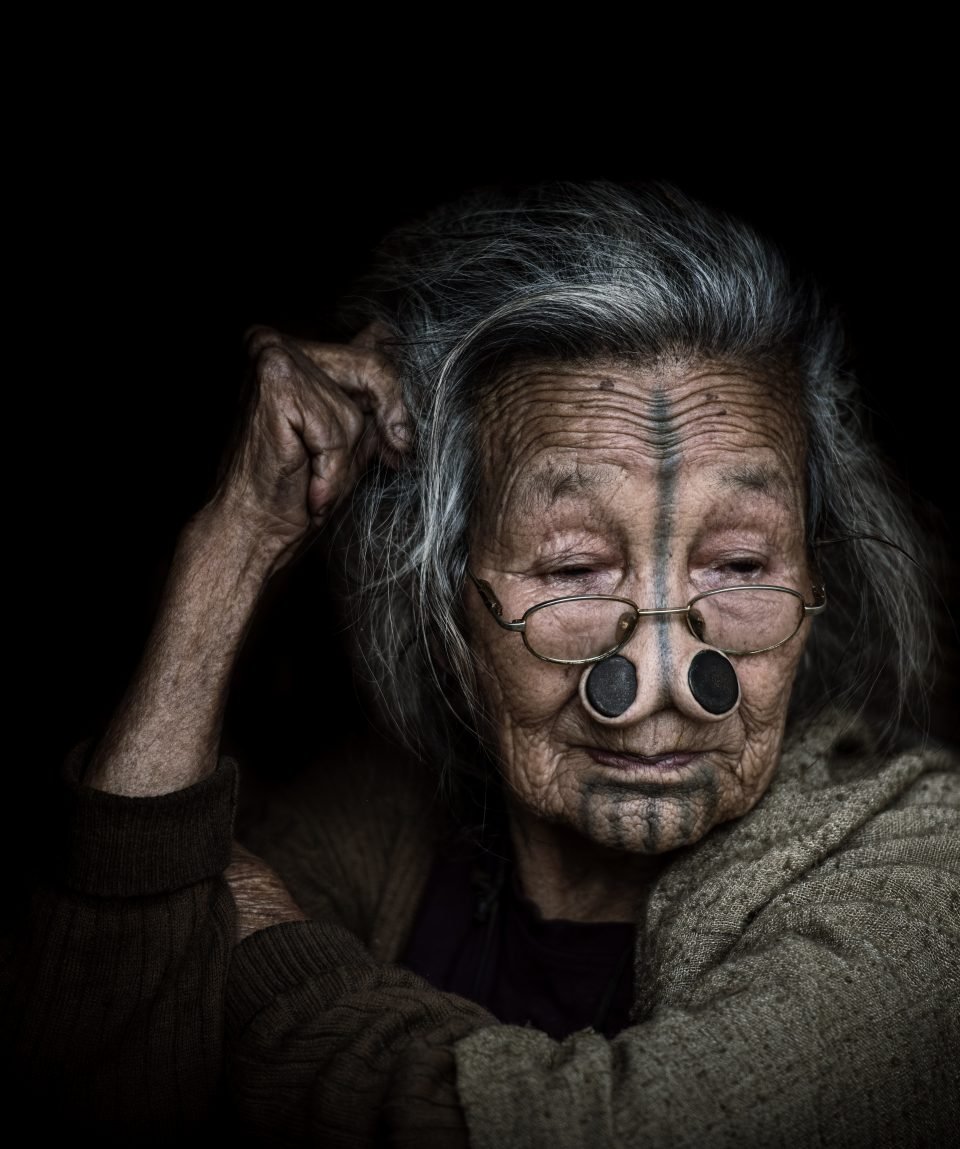 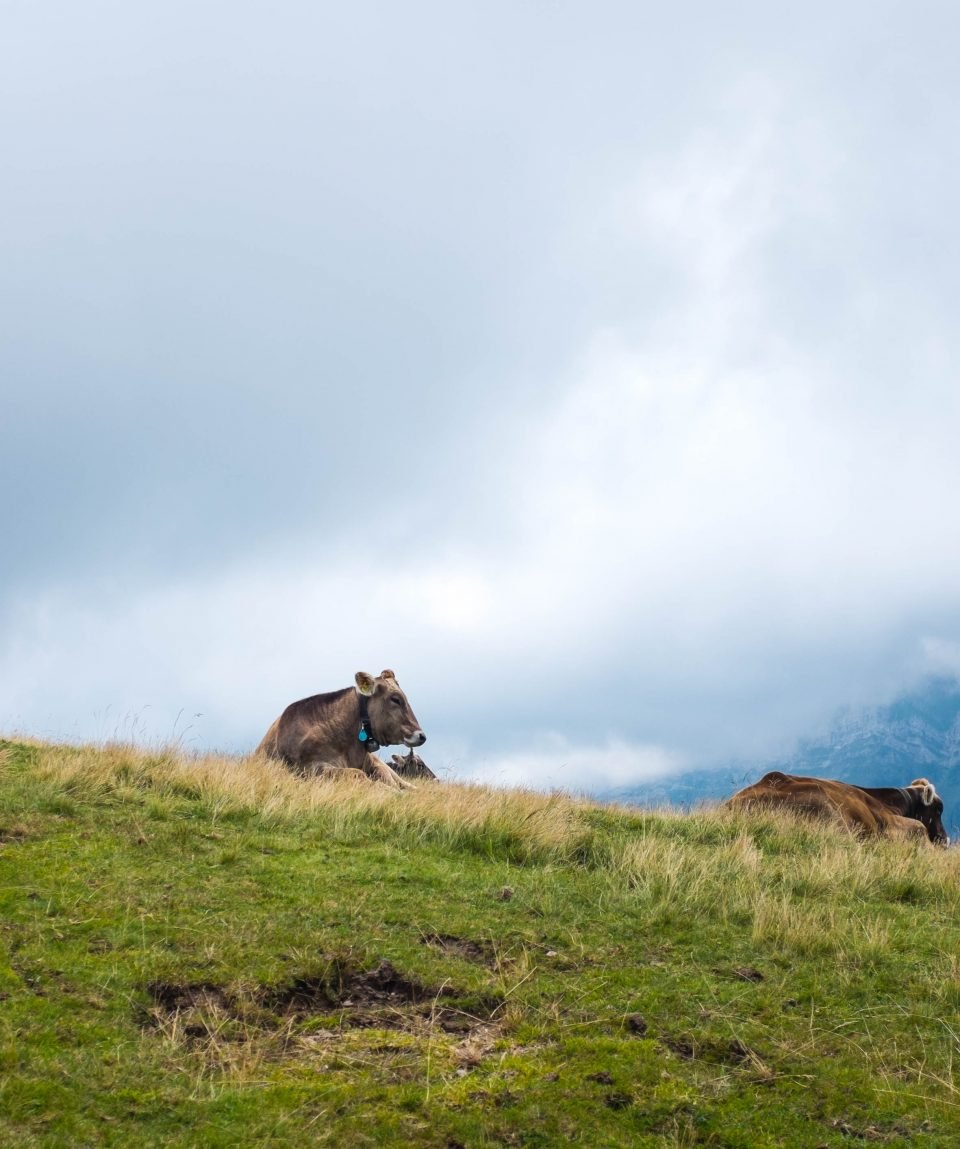 Ride through Arunachal Pradesh, the land of the dawn-lit mountains, adorned with treacherous mountain passes, frozen lakes, and stunning landscapes.

All about the The Forgotten Valley Motorcycle Tour (13D/12N).

Mechukha is gradually becoming a popular tourist destination in Arunachal Pradesh due to its scenic beauty, exotic tribes, gentle hills, and snow-capped mountains and River Siyom (locally known as Yargyap Chu). The Siom River, which flows through Mechukha also provides a scenic view in the valley.

Administrative headquarter of the Lower Subansiri district of Arunachal Pradesh and perched at an elevation of 5500 ft. above sea level, Ziro is a paradise for every nature enthusiast and adventure freak. The bewitching scenic beauty of this exotic hill hamlet dotted with terraced rice fields, lush bamboo forests, and picturesque trails lined with tall blue & green pines, makes it one of the most photogenic valleys across India.

Total kilometers for this adventure ~ 1,100 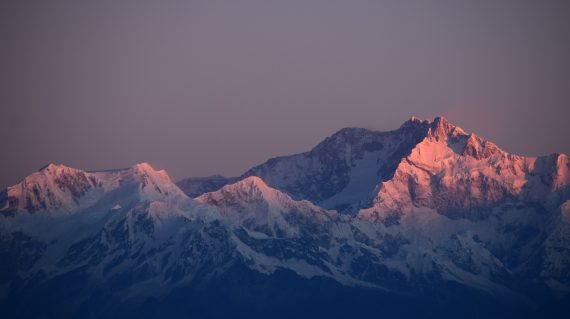 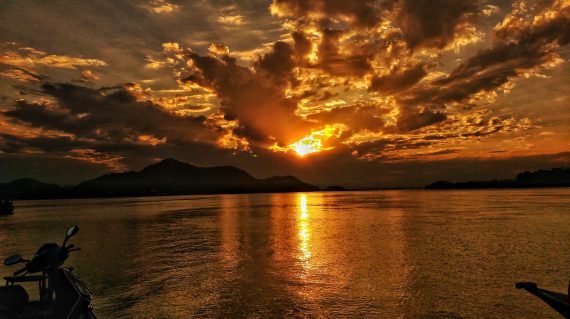 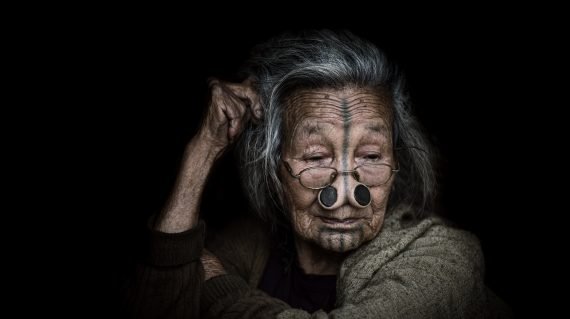 The choice is entirely yours. Once you contact us we can provide you with a list of motorcycles from brands such as Royal Enfield, Bajaj, KTM, BMW, Hero, Honda etc. Pricing will depend on the motorcycle you select.

Assam and Arunachal Pradesh have flatlands and mountainous terrain, so most roads are a bit narrow with no dividers. The road condition will be a mixture of tarmac, dirt roads, and rocky roads due to the weather conditions and altitude. But you will love riding through the state as its ever-changing landscape is stunning, with plenty of sights to see.

No, we have back-up vehicles on all our tours that will carry your luggage for you. But you should carry your valuables like a passport, cash, camera, and other important equipment with you all the time. If you like, we can provide you with some

should be riding with you on your motorcycle. But occasionally, they can travel in the back-up vehicle. Back-up vehicles are primarily for support staff and to carry your luggage, motorcycle spares, and tools. Each back-up vehicle acts as a support vehicle and will always tail the group maintaining a certain time distance.

Did this with them in 2017, much before Moto Overlanders. It was a blast and we covered some of the most remote corners of Arunachal. Would highly recommend this.