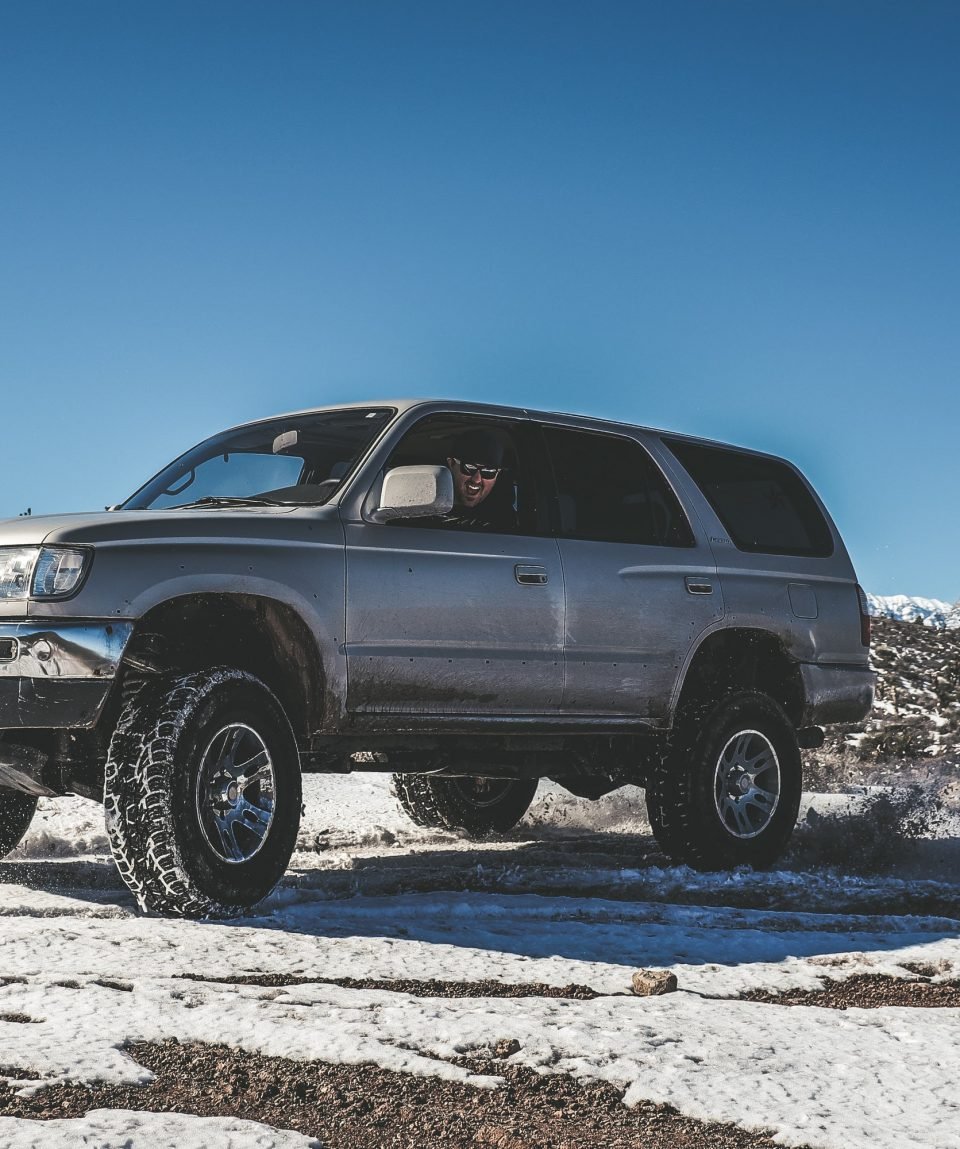 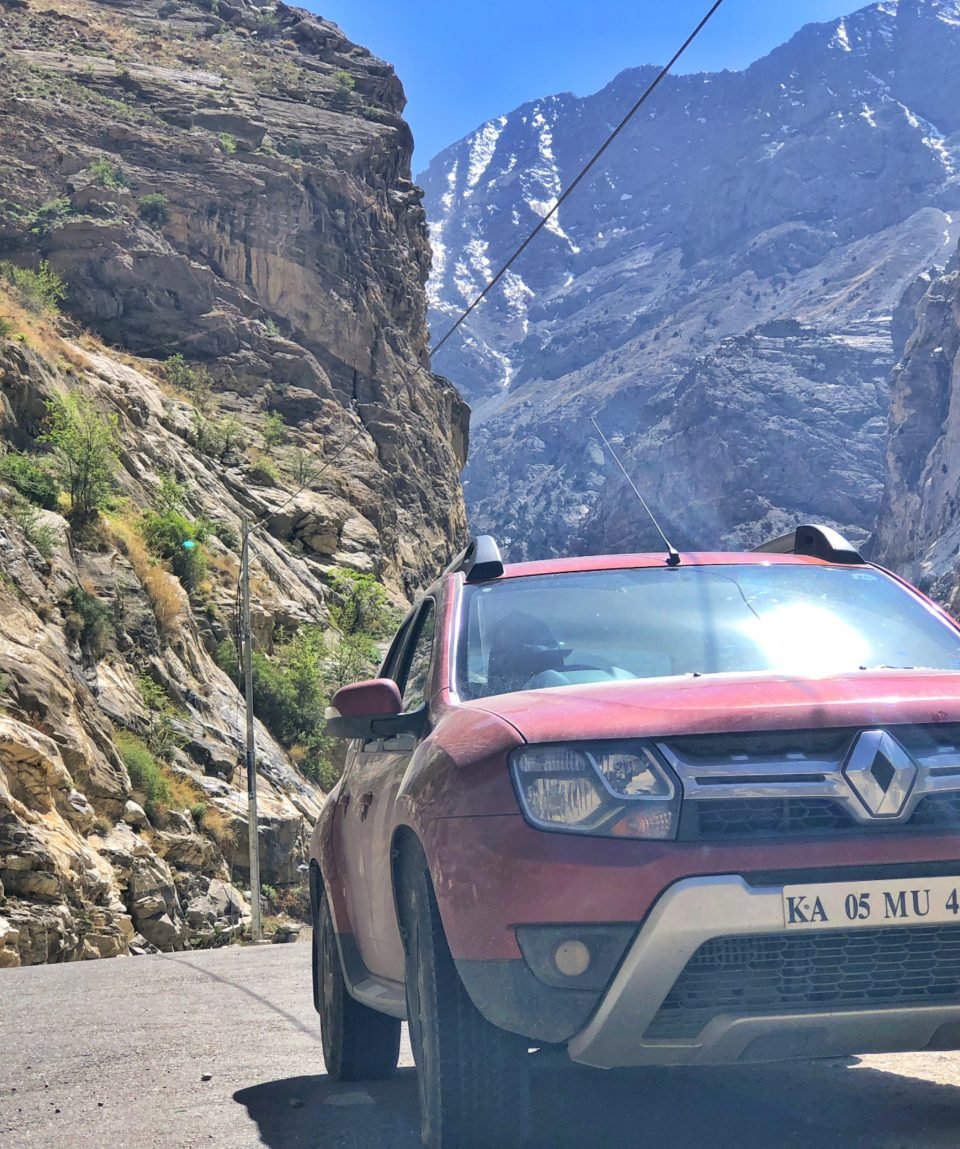 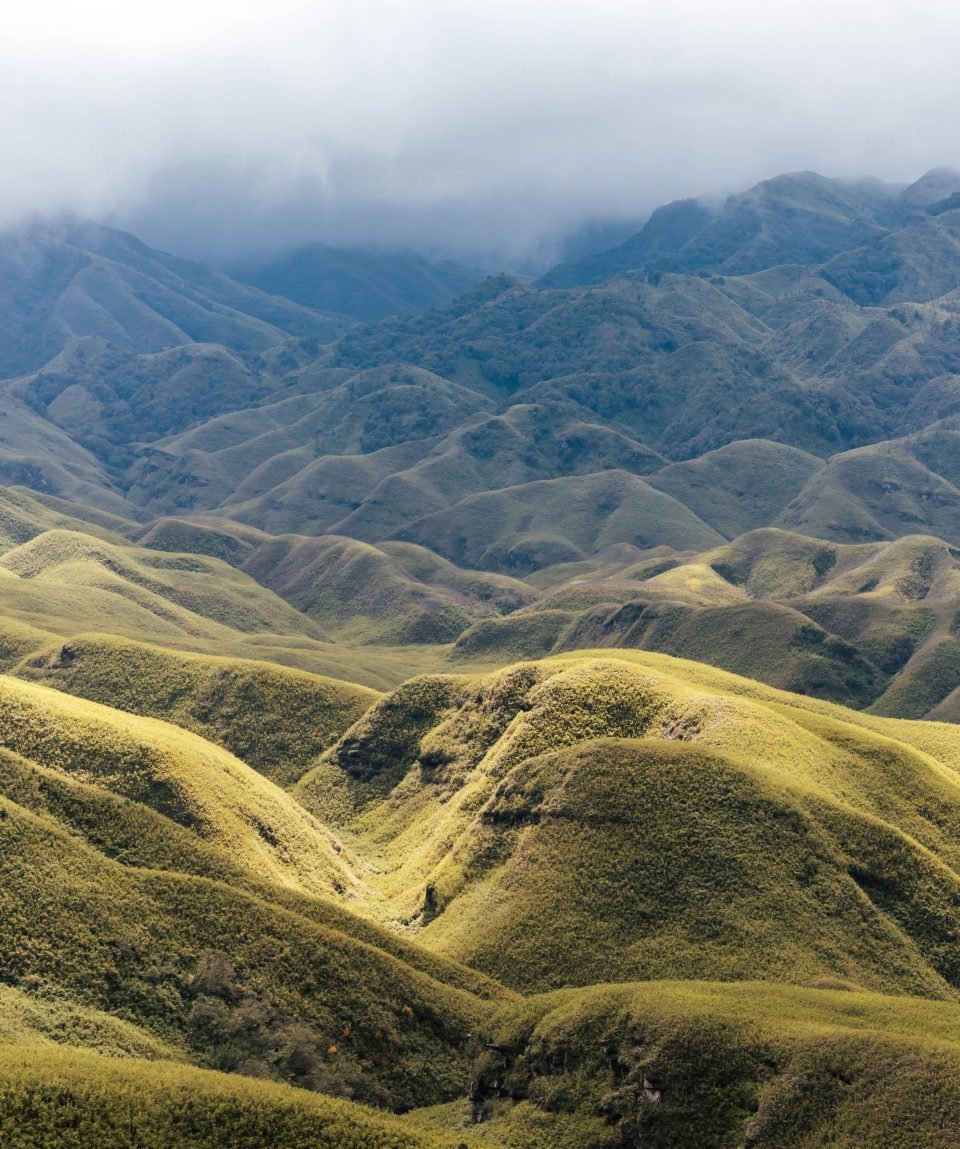 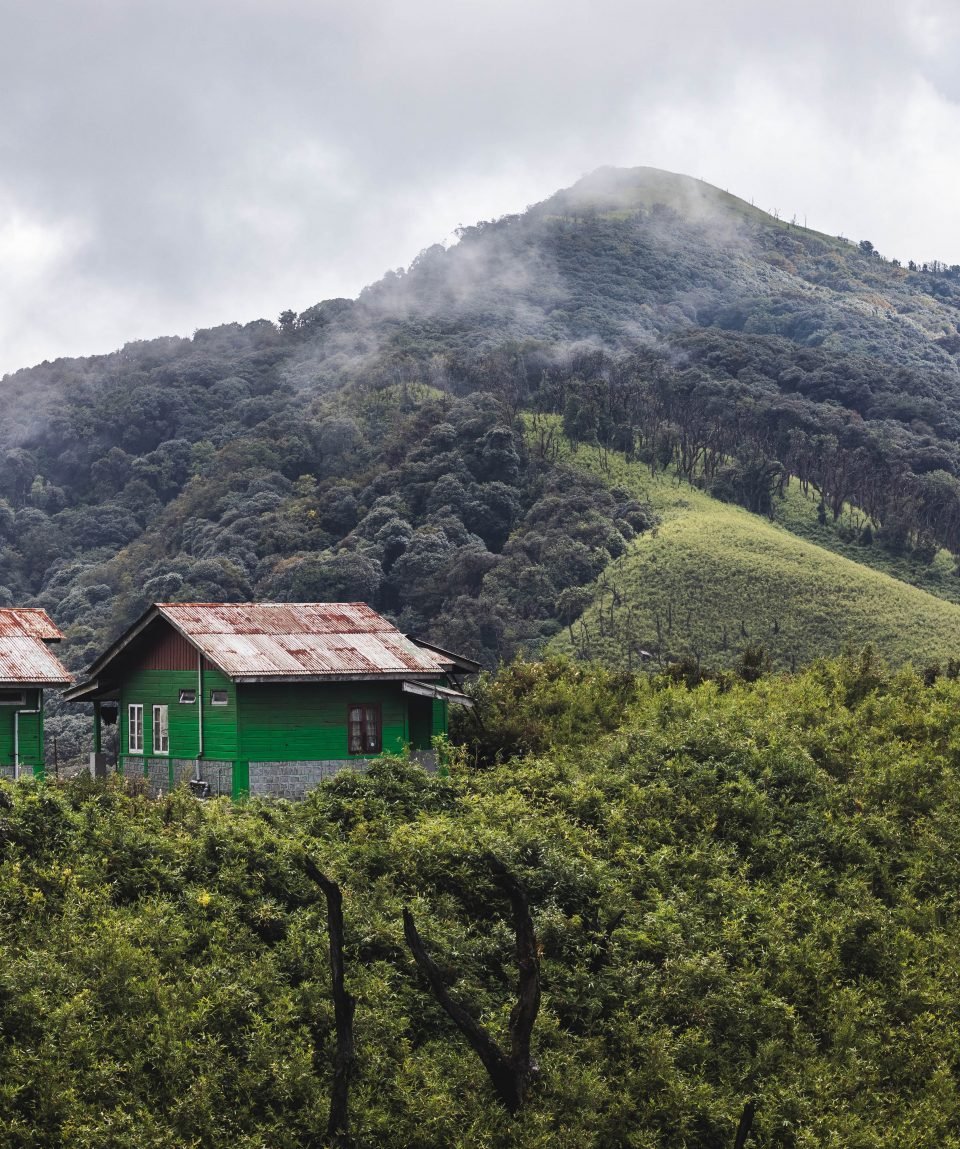 Our 35-day northeast SUV tour helps you experience an overland adventure trip like no other as you traverse through incredible landscapes and challenging trails.

All about the The Northeast Challenge SUV Tour (35D/34N).

Kibithoo is the easternmost motorable point of India, where the curvy road seems to disappear into the cloudy mountains dotted with tall pine trees. 18 kms further from Dong, towards the China border, Kibithu is a secluded, underdeveloped village that is blessed with natural beauty. From the top of the village, you should be able to see the Chinese Army bunkers on the other side of the border! The quaint hamlet has a mountainous landscape that is dotted with lush green pine forests and sprawling agricultural green lands. Kibithu is a landslide area and is open only 2-3 days a week for vehicle movement.

Kohima is the state capital and the largest inhabited area of Nagaland. It is the land of the Angami tribe and was named after the wild Kewhi flower which grows in the mountains. Kohima is located at an altitude of 1500m and offers a beautiful view of the lofty Japfu Peak and the surrounding Naga Hills. The quaint town has become a popular travel destination in recent years as it hosts thousands of visitors every year during the colorful Hornbill Festival organized by the tourism department in the first week of December.

Meghalaya is often referred to as the Abode of Clouds and is a crown jewel of the North-Eastern states of India. The ever-growing tourist hotspot can wow you with its stunning waterfalls, pleasant climate, gorgeous valleys, lakes, caves, and lively culture. However, the focal point of tourism seems to be the numerous, scenic waterfalls scattered all over the hill region, and these attract thousands of people to the heavenly state each day.

Total kilometers for this adventure ~ 4,500 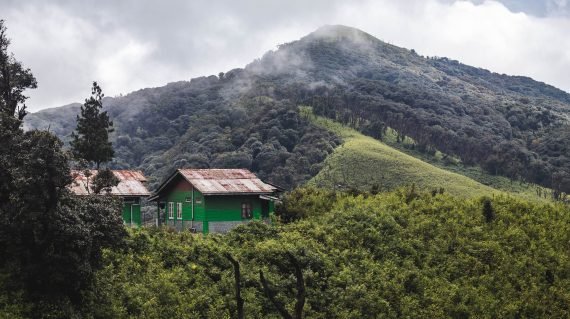 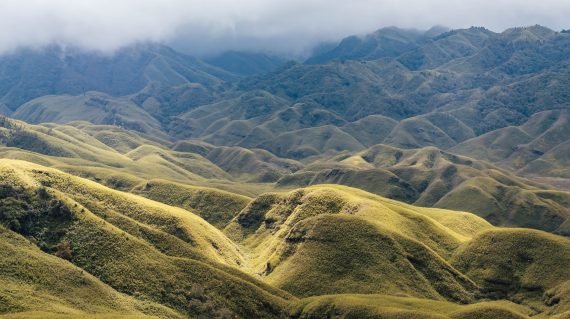 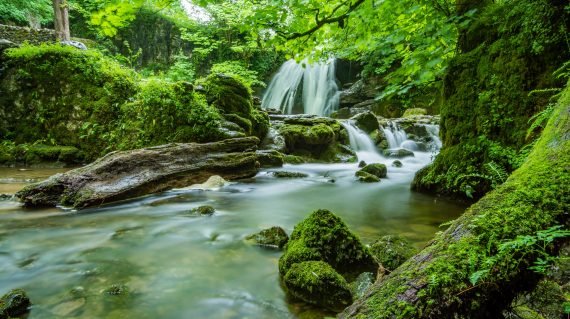 The northeast region of India has a mix of different landscapes, from the flatlands of Assam to the mountain passes of Arunachal. During this tour, you will travel through highways, off road stretches, village roads, broken asphalt – basically any kind of terrain might come our way.

Yes, we recommend you carry at least 2 liters water per person every day.

We try to blend in homestays, hotels, and resorts in each destination to balance comfort with the local experiences. All your accommodations will be clean, hygienic, comfortable, and safe.

Different countries and companies have their own policies, but you should pick one that covers you for your entire period of travel. The policy should also cover you for riding motorcycles, unexpected curtailment of the holiday, medical expenses arising overseas, loss or damage to luggage & property, and personal liability claims against the participant and emergency evacuation. We highly recommend this for foreign citizens.

We carry a basic first aid box with us and encourage you to carry your own medicines as well. In case of an emergency, we take you to the closest available medical center. We would also request you to share any pre-existing medical conditions and allergies if any with us.

All drivers are required to be 21 years of age at the time of the tour. You need to have held a license for at least 2 years and should have experience in driving on all kinds of terrain. During the tour, you will be driving through highways and paved roads but there will be places where we drive on snow, black ice, slush, gravel roads, broken tarmac, and dirt roads. Such long expeditions require a flexible, adaptable personality so that you can adjust in any kind of environment.

Yes, you can! If you are getting your personal vehicle for the tour then we will have to approve of it and decide whether it’s suitable for the terrains we will drive through.  In addition to this, the vehicle needs to be legally owned by you, or in case it is someone else’s then a written authority from the owner along with the paperwork showing their ownership of the said vehicle is a pre-requisite. The vehicle needs to be able to comfortably accommodate your passengers and fit in luggage for the entire duration of the tour.