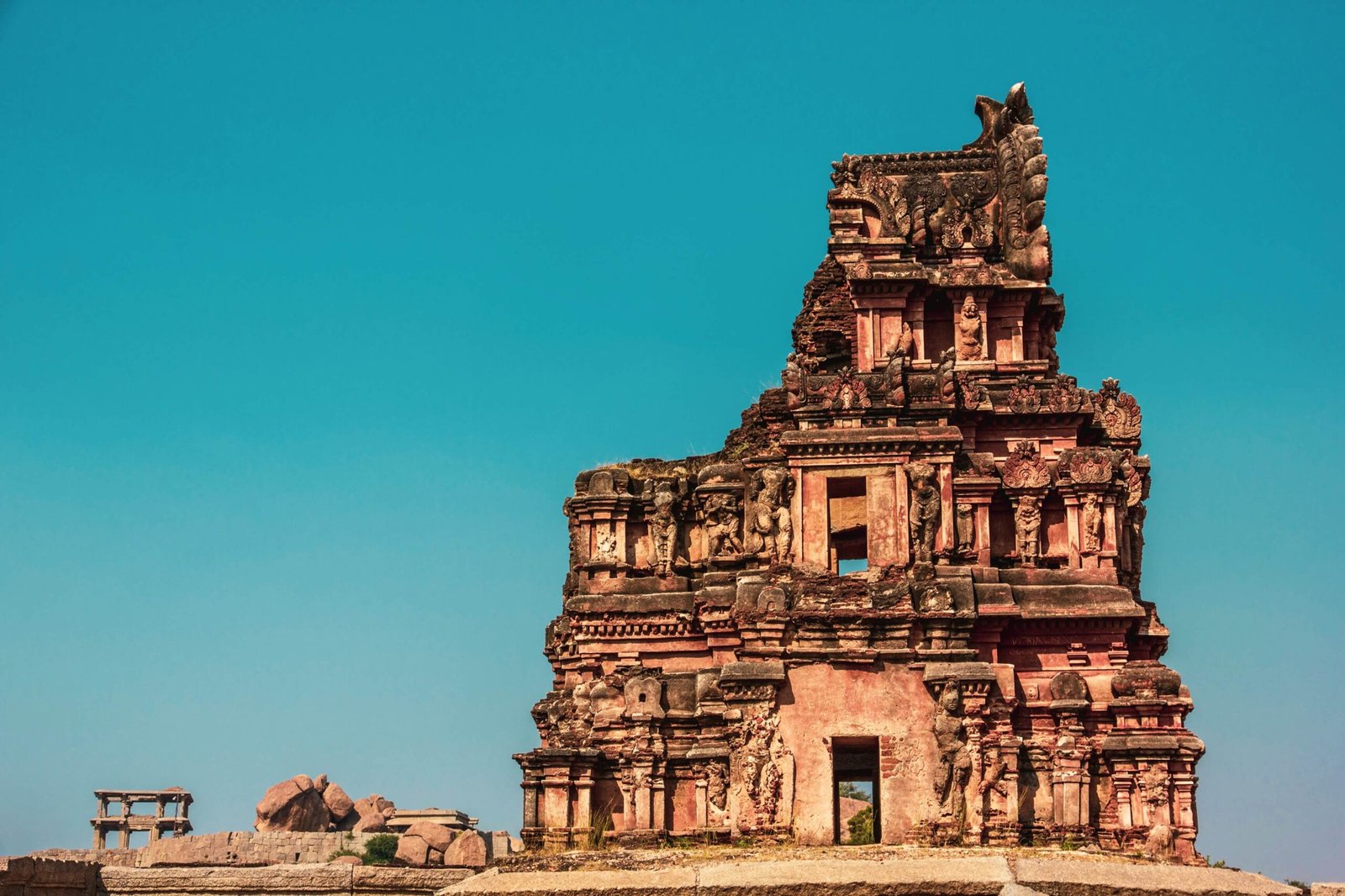 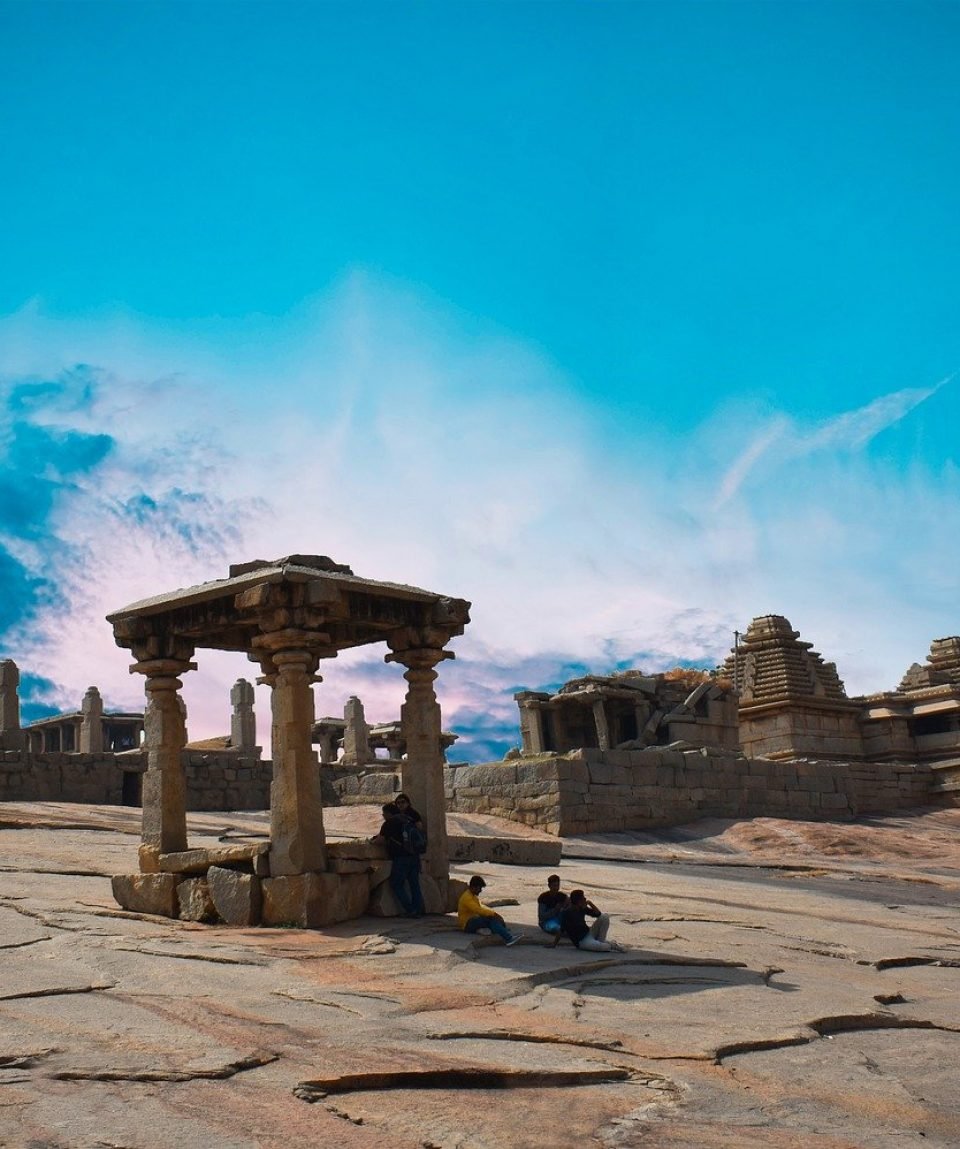 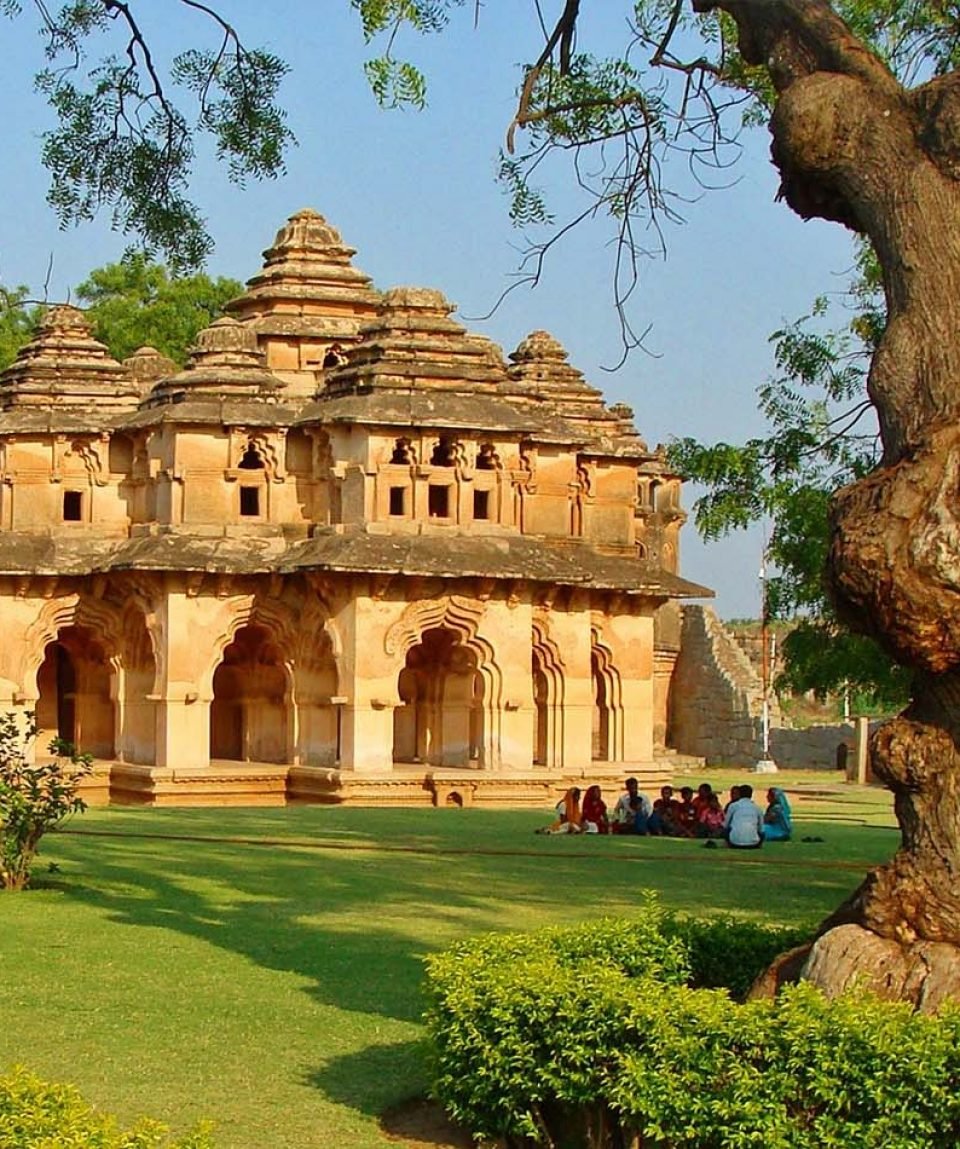 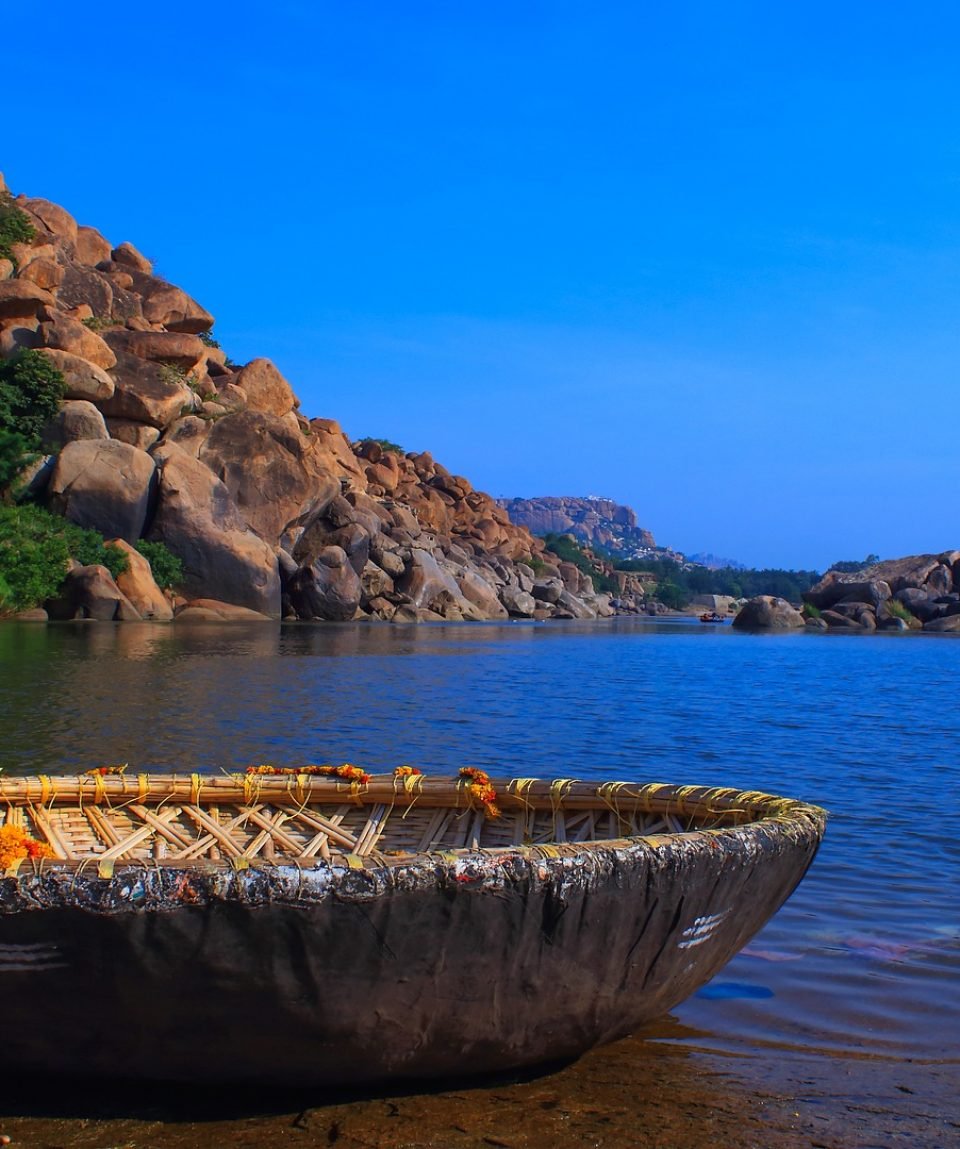 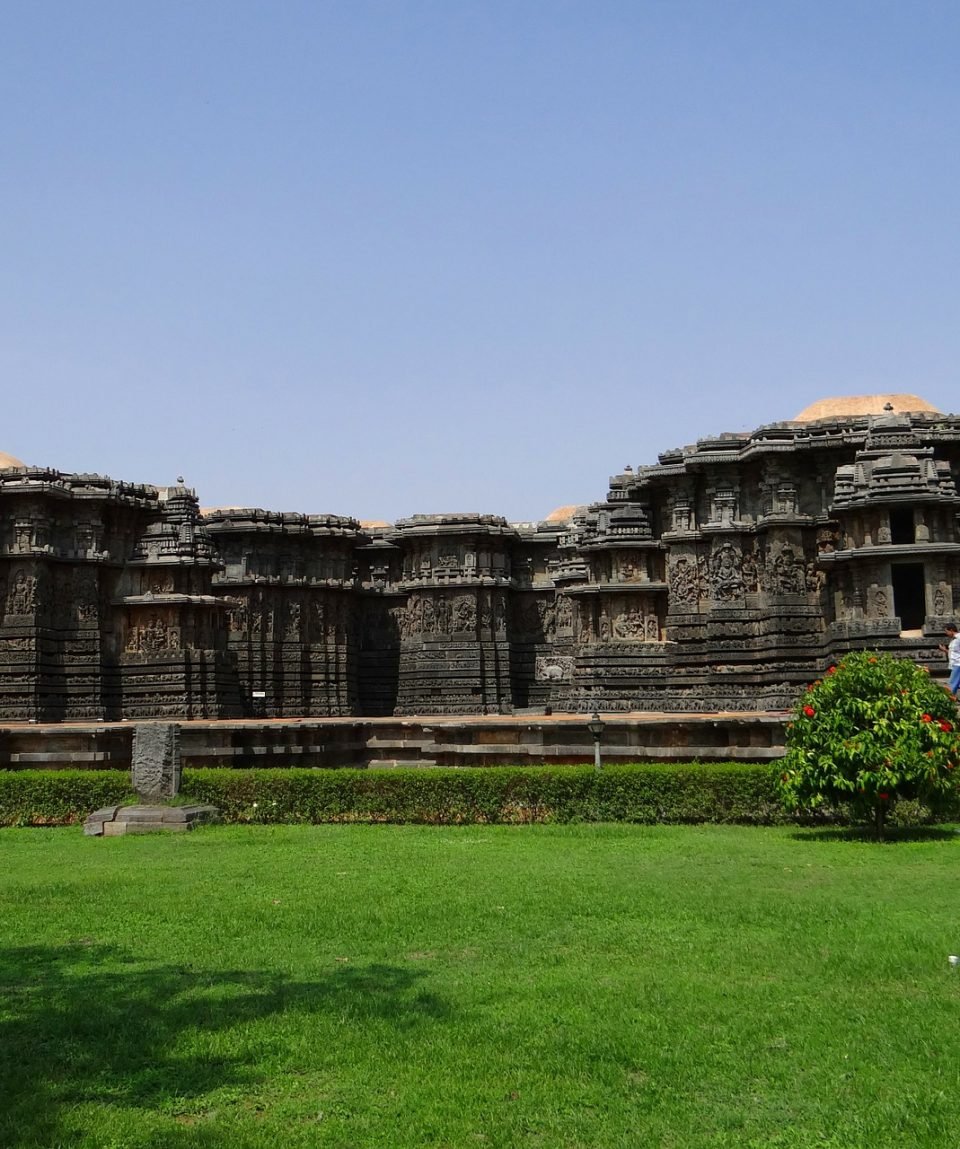 3 nights Luxury Hampi tour – Time travel to the once opulent Vijaynagar empire and revel in the beautiful remnants of the glorious past of the UNESCO Hampi region.

All about the The Luxury Hampi Tour (4D/3N).

After the success of our Kabini, Coorg, and Ooty tours, we bring to you our guided luxury Hampi tour where you spend 3 nights in the UNESCO World Heritage city!

350kms away from Bangalore is a small hamlet called Hampi, which was once the base of The Vijaynagar Dynasty founded by the elder son Harihara from the Sangama Family. A small Indian town, Hampi is now a UNESCO world heritage site as the ruins of the mighty dynasty lie there in the form of rocks and boulders. And the boulders emit crazy amounts of heat and that’s winters are the best time to visit Hampi!

Hampi was once part of the mighty Vijayanagar empire in the 14th century and was a prosperous grand city on the banks of the river Tunga. It is said that at one time the Hampi-Vijayanagar area was the world’s second-largest city after Beijing! With all the wealth and opulence it attracted, trouble soon followed as well.

In 1565, a coalition of Muslim rulers attacked and plundered Hampi, destroying everything that came in their way. And a lot that didn’t! And since then Hampi has been in ruins. The once lively city is now a ghost town only attracting tourists during the winters. Spread over an area of 4,100 hectares, the ruins of Hampi are still grandiose, spectacular and give you a glimpse of how majestic the city would have been. There are more than 1,500 surviving remains that include forts, riverside features, royal and sacred complexes, temples, shrines, pillared halls, mandapas, memorial structures, water structures, and others.

One of the main attractions in Hampi is the Virupaksha temple. It is an active Hindu temple that was built in the 11th century. The temple is actually a collection of many small temples and few other structures like a gopuram, water tank, etc.

Our luxury Hampi tour delivered by our highly experienced team members will take you back into the history of the city. You will learn about the empire that flourished in Hampi and how it became an important trade center. Our team will show you around the best spots, help you experience fun activities, and make sure you come back with a memorable holiday!

Total kilometers for this adventure ~ 800 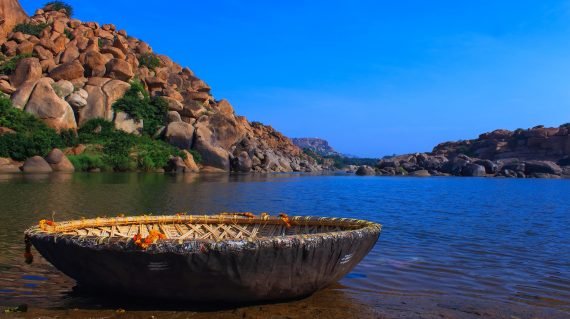 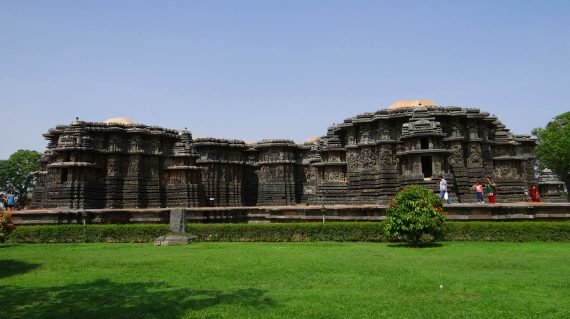 Every luxury tour is personally delivered by our trip leader who will be your tour guide as well. Think of them as your personal concierge. Our English/Hindi speaking team members are highly experienced travelers who know the lay of the land. Our tours are designed with the help of this experience that helps us pick the best stays, restaurants, and make the most engaging itineraries. Here is an intro to our team.

Our luxury Hampi tour is designed to be experiential with the highest levels of comfort and safety. All our resort partners in Hampi have the best accommodation, facilities and luxurious settings in the region.

Our luxury Hampi tour will take you from Bangalore towards the Mumbai-Bangalore highway which is in excellent condition. However, once we near Hospet we might encounter some broken tarmac on the way.

We provide 1 liter of packaged water daily for each traveler but if you need more, you can let us know.

While traveling, we should have access to public toilets/hotel toilets. Most of the highways in South India have a wide network of eateries with toilets you can use. 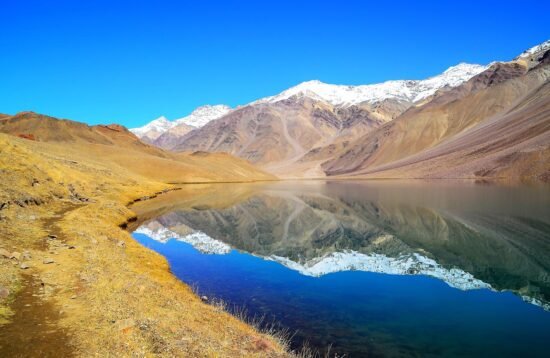 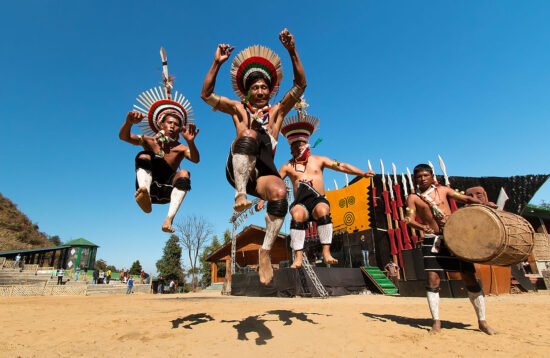 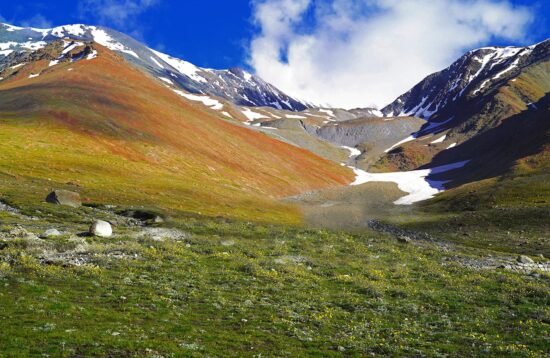 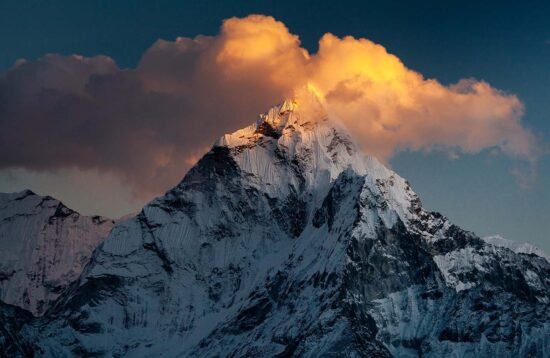