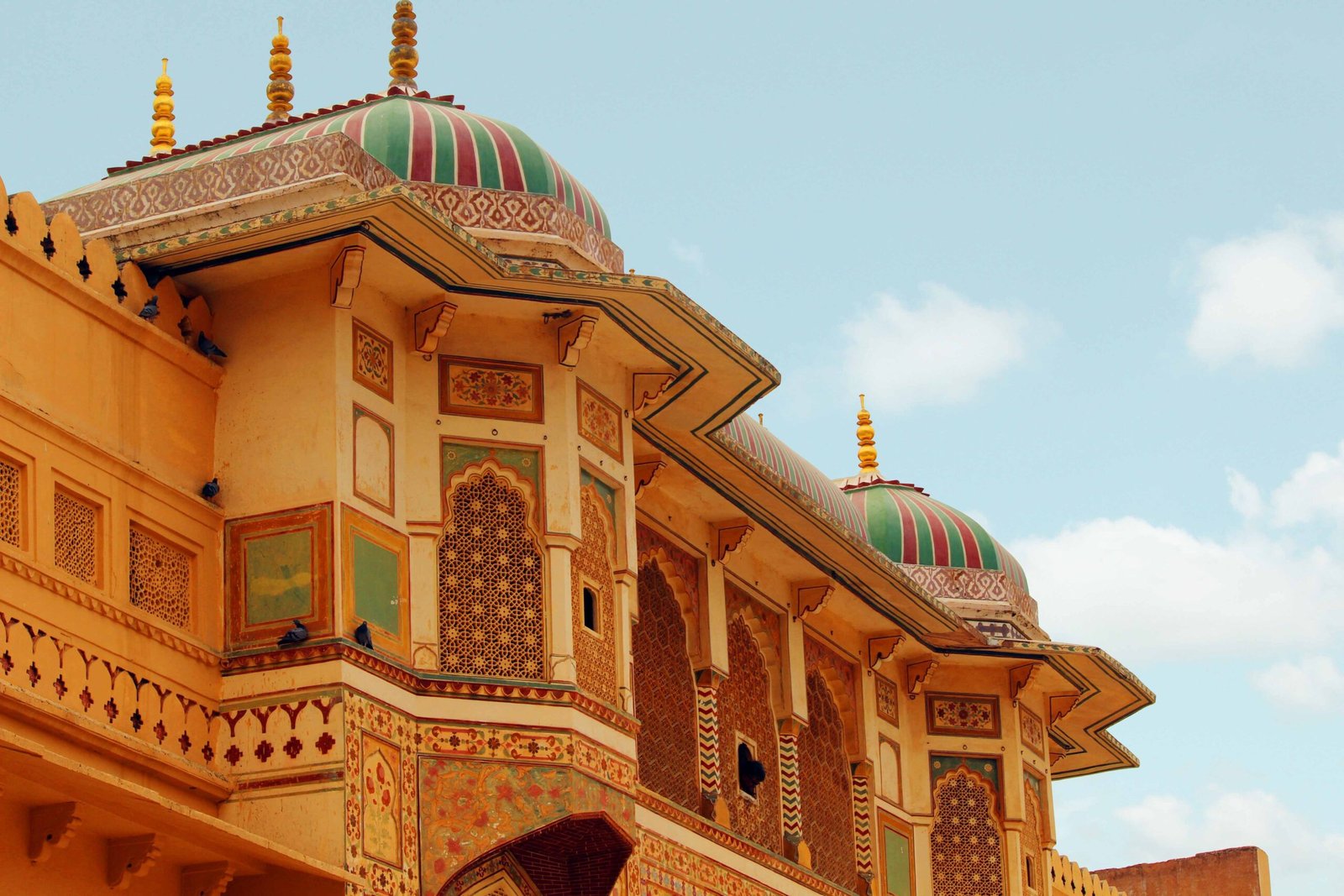 Drive through the princely state of Rajasthan, the land of Maharajas with spectacular deserts, rugged forts, and tranquil lakes. It’s the Indian version of Arabian Nights!

Rajasthan, the princely state of India is a tourist magnet with its stunning forts, expansive deserts, colorful culture, and vibrant food scene. It is the place where the Maharajas spent lavishly on palatial Havelis, vintage cars, and grand residences. But it’s the people who will take your heart away! Our Rajasthan SUV tour gives you the chance to explore this princely state.

Jaipur is popularly known as the Pink City for its trademark building color! It’s also the country’s capital for artisanal craftsmanship, block-printed textiles, and the gem trade. The city can keep you entertained day after day with its numerous palaces, temples, markets, handmade boutiques, cafes, and restaurants.

Located at a distance of 270 kms from Ajmer is the historic city of Bikaner, home to one of the largest snack giants in the country. It is a cultural paradise with magnificent architecture, palatial Havelis, and old temples. The old-world charm of the city is what has made it a popular tourist haunt.

Udaipur, also known as the “City of Lakes”, is a city in the state of Rajasthan in India. It is the historic capital of the kingdom of Mewar in the former Rajputana Agency. It was founded in 1558 by Udai Singh II of the Sisodia clan of Rajput when he shifted his capital from the city of Chittorgarh to Udaipur after Chittorgarh was besieged by Akbar.

Ranthambore National Park is a vast wildlife reserve near the town of Sawai Madhopur in Rajasthan, northern India. It is a former royal hunting ground and home to tigers, leopards, and marsh crocodiles.

**All tariffs are per person** Roads are mostly good and you will be traveling through state and national highways. However, in some rural areas, we might come across broken patches of tarmac or dirt roads

While traveling, we should have access to public toilets/hotel toilets. But there will instances where there are none and you will have to answer nature’s call in nature.

We carry a basic first aid box with us and encourage you to carry your own medicines as well. In case of an emergency, we take you to the closest available medical center. We would also request you to share any pre-existing medical conditions and allergies if any with us.

Detailed itinerary with plenty of spots covered...guide was great, very helpful and ensured that we all relaxed during our trip. 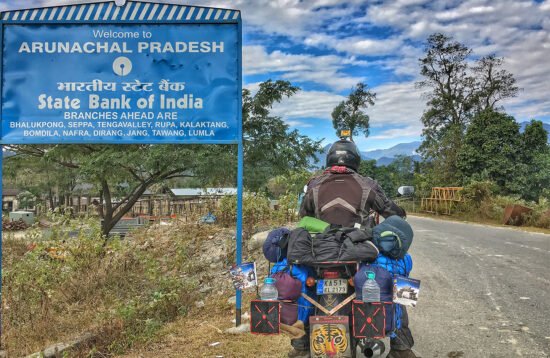