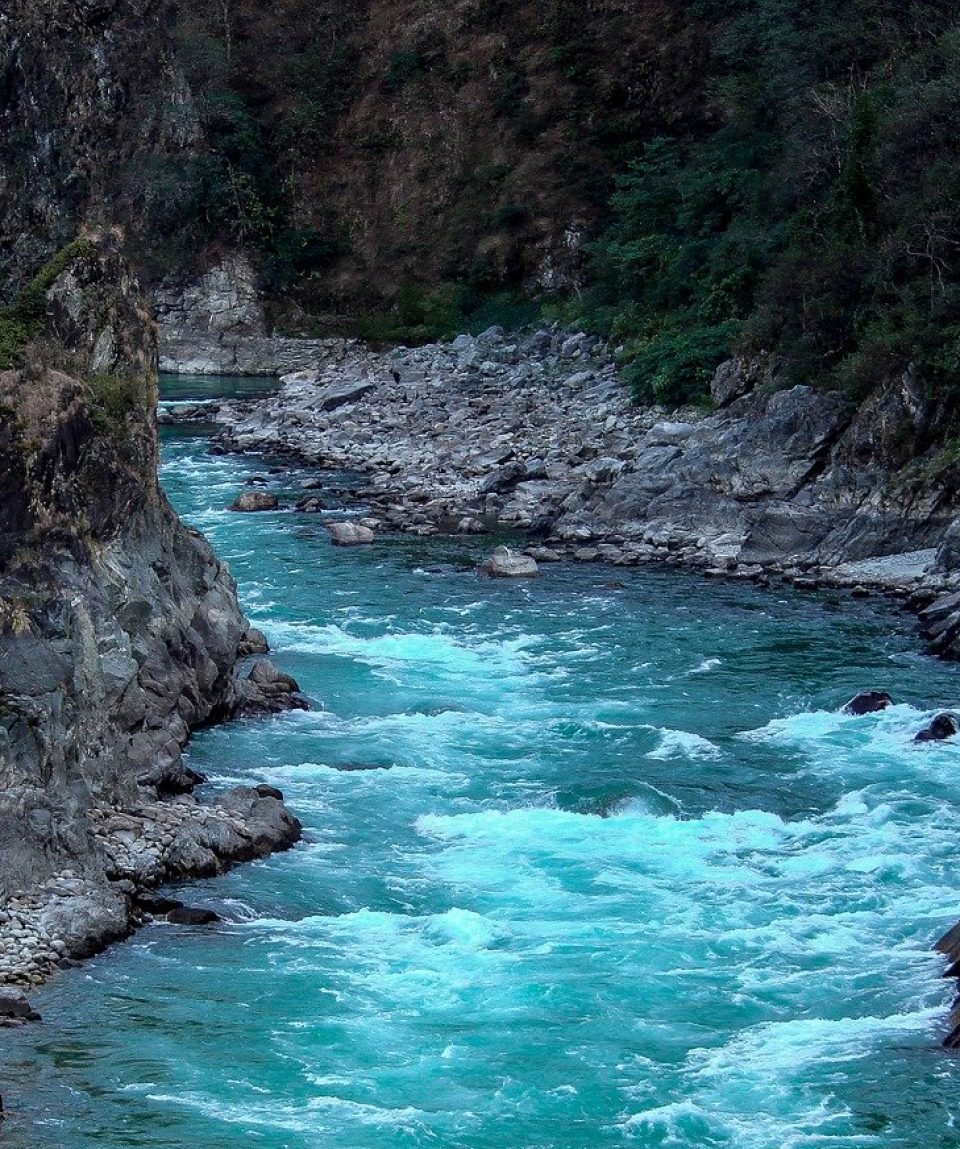 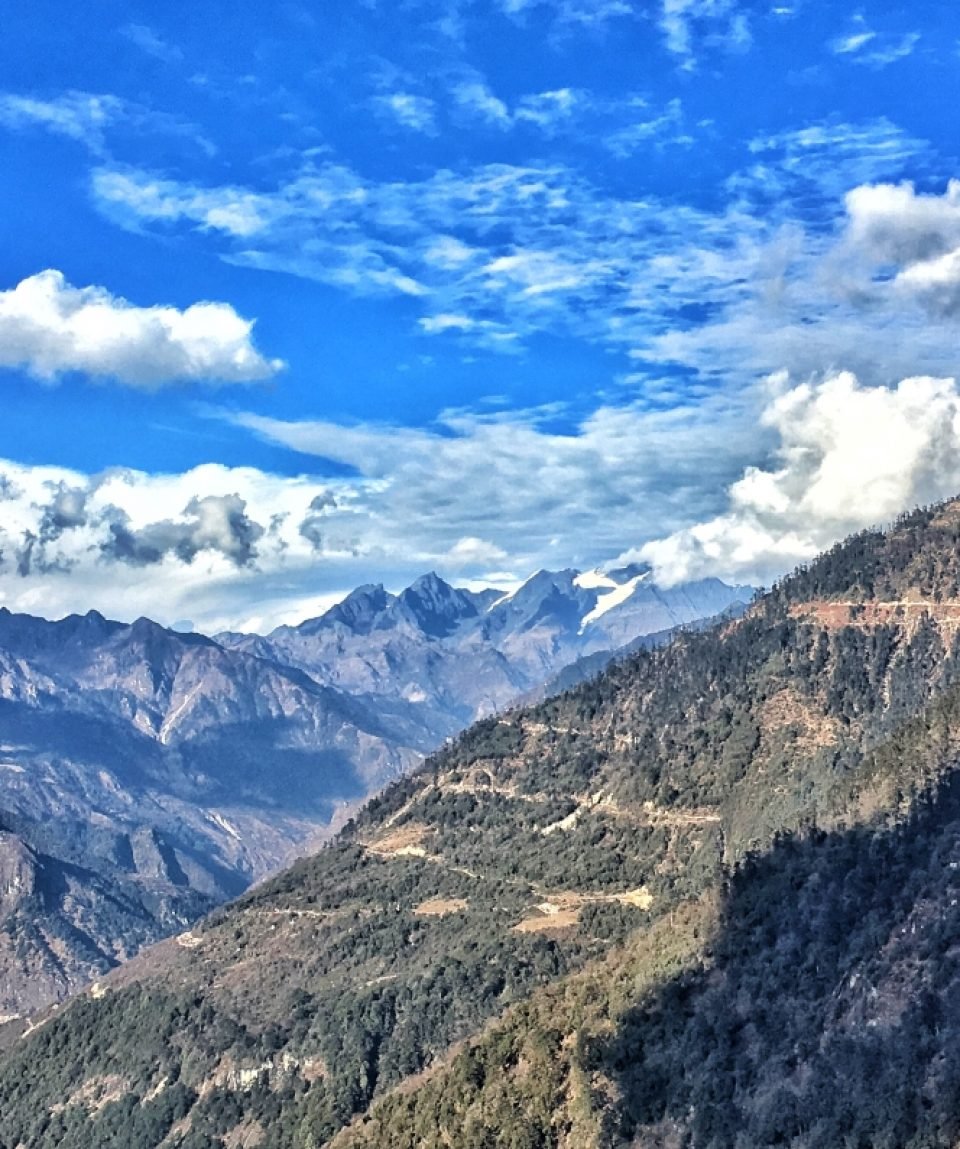 Ride through Arunachal Pradesh, the land of the dawn-lit mountains, adorned with treacherous mountain passes, frozen lakes, and stunning landscapes.

All about the Amazing Arunachal Motorcycle Tour (15D/14N).

The Sela Pass is a high-altitude mountain pass located on the border between the Tawang and West Kameng Districts of Arunachal Pradesh. It has an elevation of 4170 m (13,700 ft) and connects the Indian Buddhist town of Tawang to Dirang and Guwahati. The pass supports scarce amounts of vegetation and is usually snow-covered to some extent throughout the year. Sela Lake, near the summit of the pass, is one of approximately 101 lakes in the area that are sacred in Tibetan Buddhism. While Sela Pass does get heavy snowfall in winters, it is usually open throughout the year unless landslides or snow require the pass to be shut down temporarily.

Total miles for this adventure ~ 700 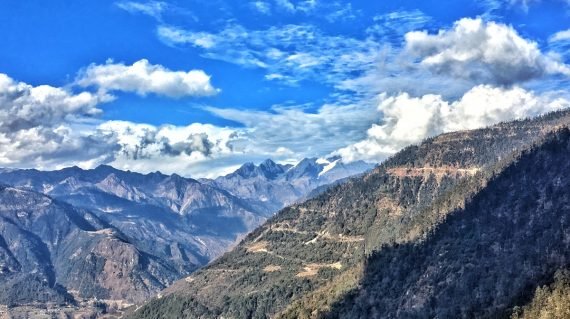 View of the roads in Arunachal

The choice is entirely yours. Once you contact us we can provide you with a list of motorcycles from brands such as Royal Enfield, Bajaj, KTM, BMW, Hero, Honda etc. Pricing will depend on the motorcycle you select.

All 3 states have flatlands and mountainous terrain, so most roads are a bit narrow with no dividers. The road condition will be a mixture of tarmac, dirt roads and rocky roads due to the weather conditions and altitude. But you will love riding through the state as its ever changing landscape is stunning, with plenty of sights to see.

No, we have back-up vehicles on all our tours that will carry your luggage for you. But you should carry your valuables like a passport, cash, camera, and other important equipment with you all the time. If you like, we can provide you with some

Ideally, you should be riding with you on your motorcycle. But occasionally, they can travel in the back-up vehicle. Back-up vehicles are primarily for support staff and to carry your luggage, motorcycle spares, and tools. Each back-up vehicle acts as a support vehicle and will always tail the group maintaining a certain time distance.

beautiful sceneries...the royal enfield motorcycles were fun to ride..would love to do this tour again in a BMW tourer though. Cheers!

Archana was our perfect tour guide...very knowledgeable and always ready to help even after long rides. Team was very helpful, and i like the way the program was scheduled. very affordable too 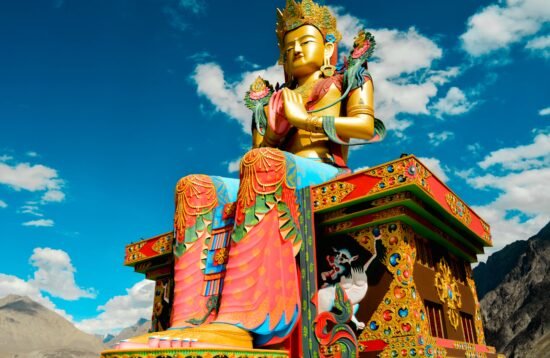 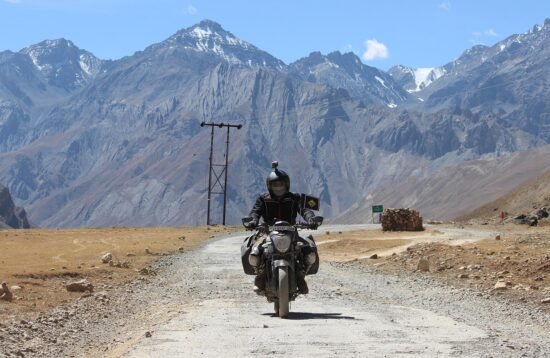 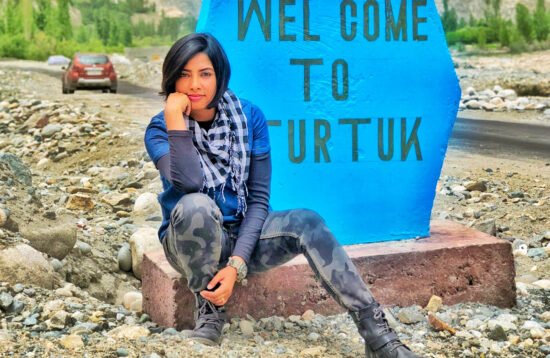