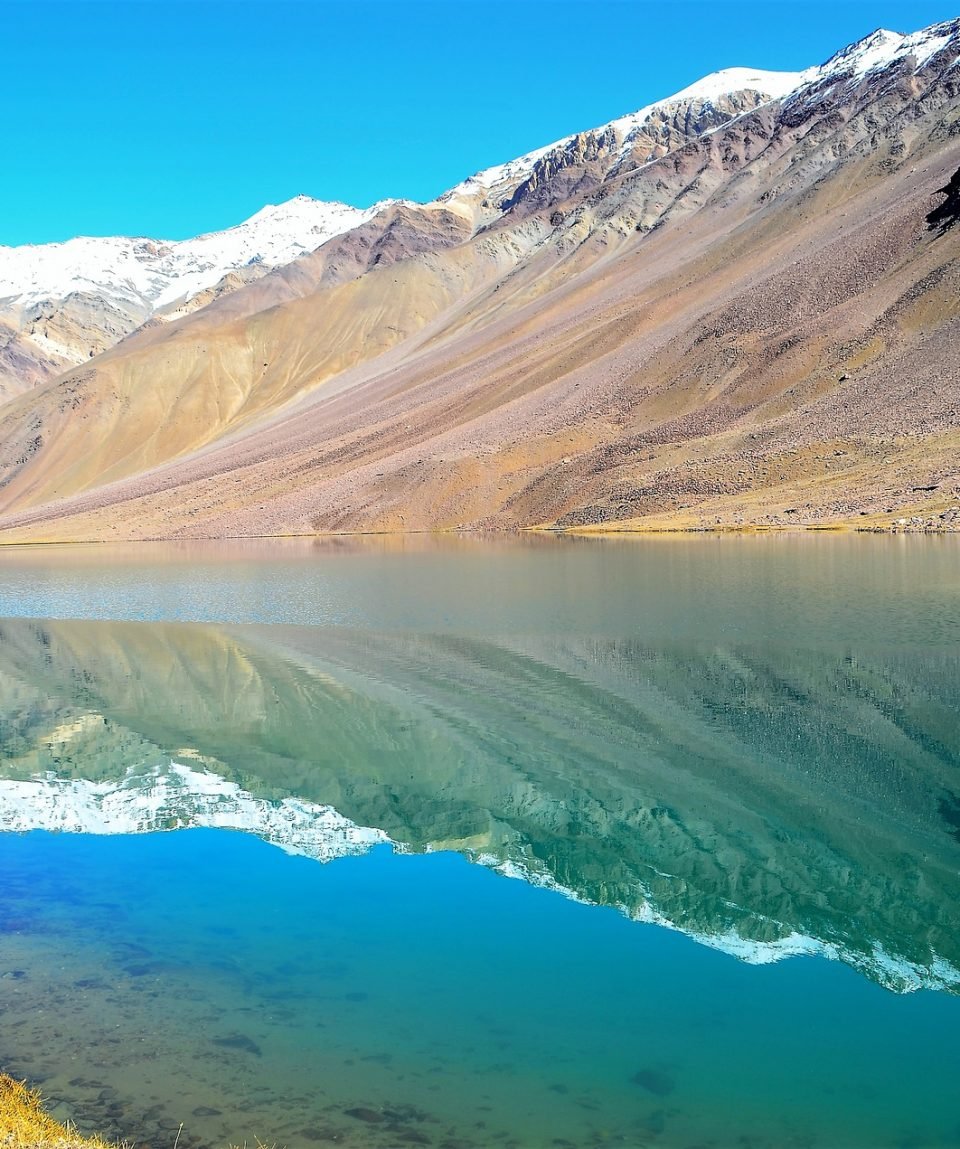 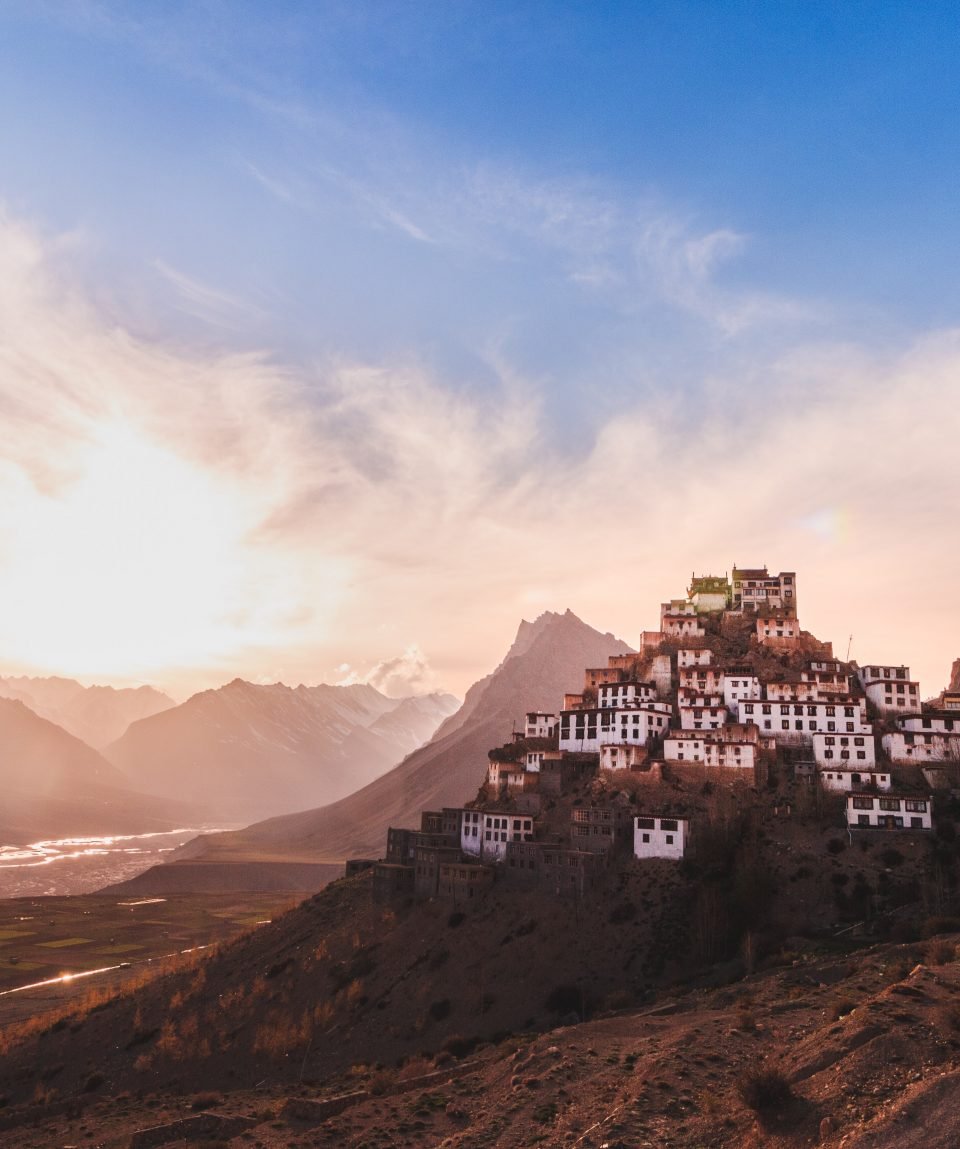 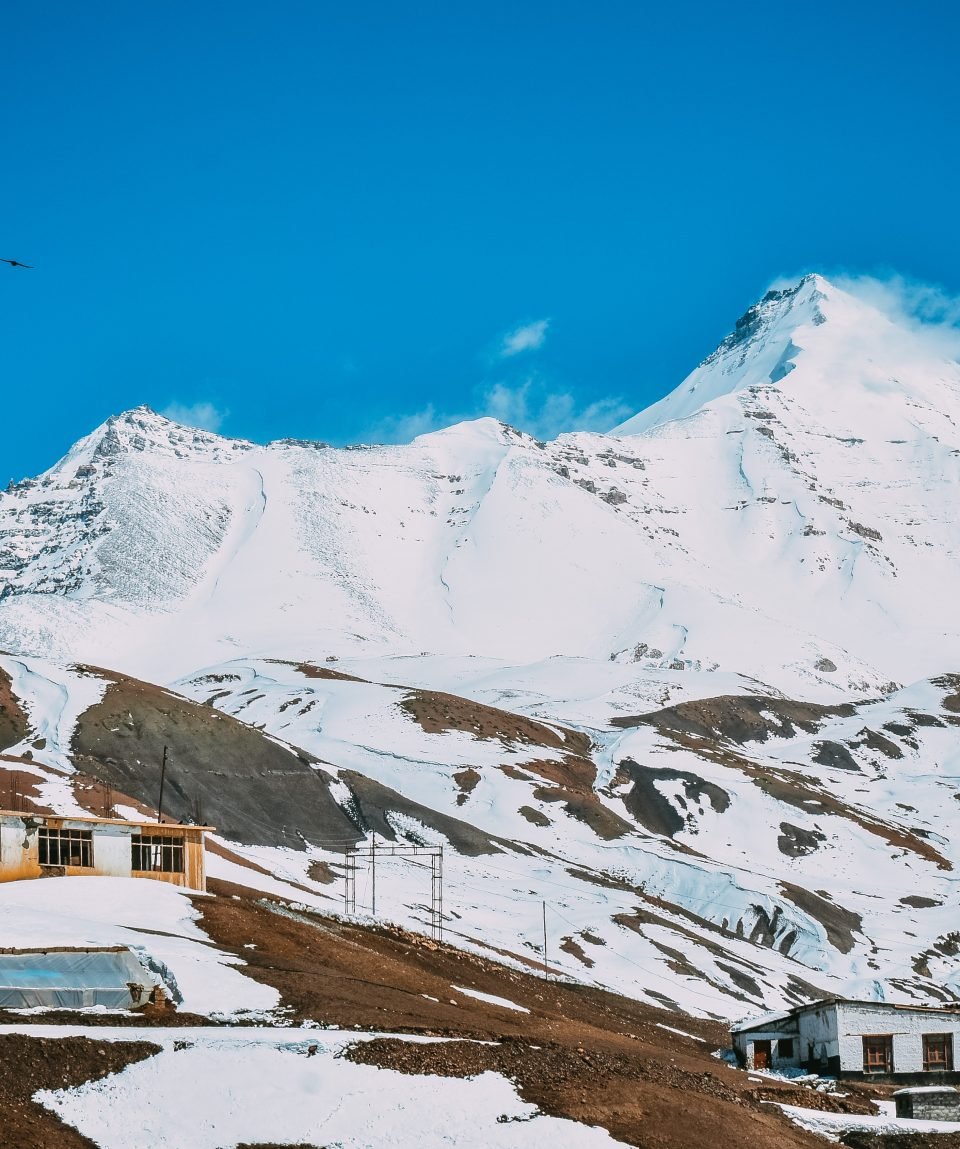 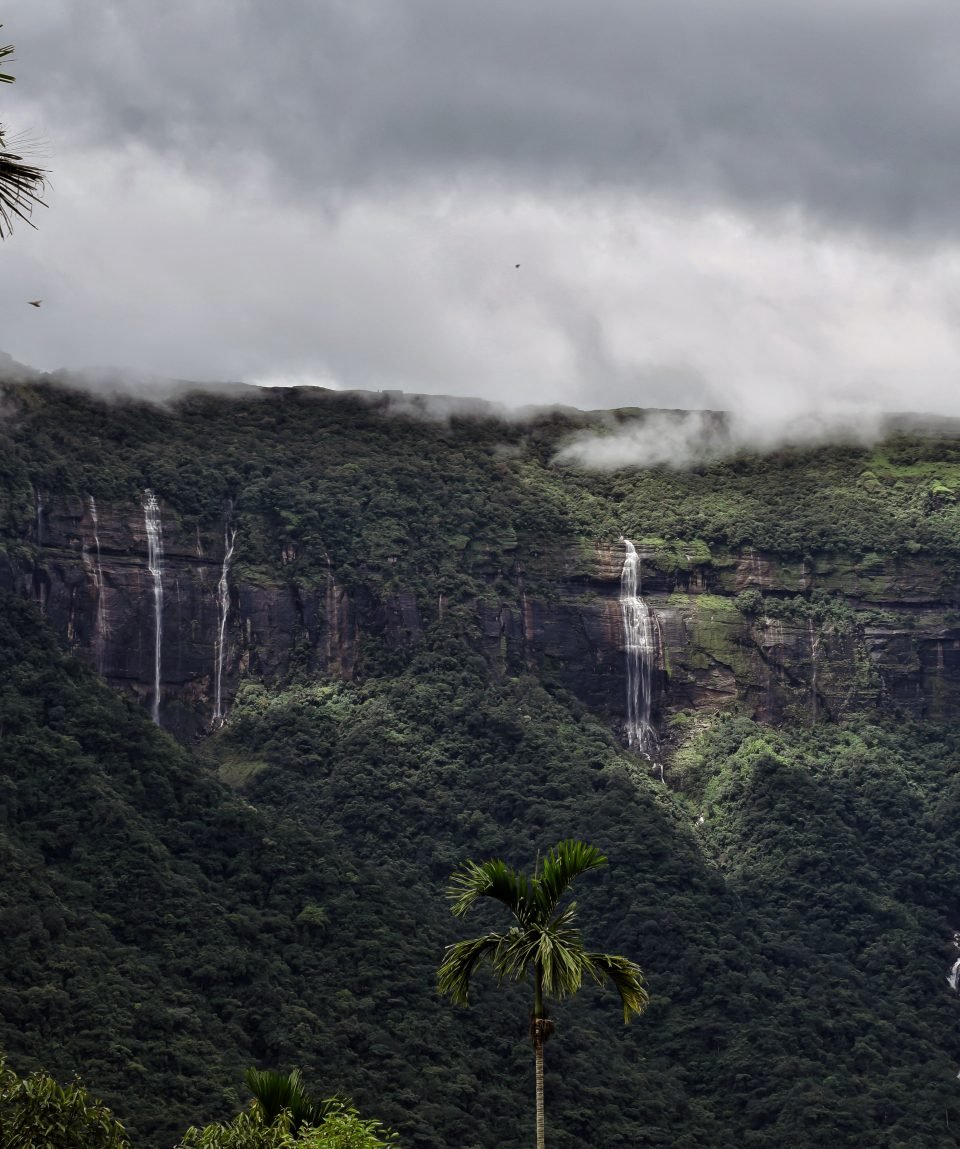 Spiti Valley is a cold desert valley located high in the Himalayas in the northern Indian state of Himachal Pradesh. “Spiti” means “The middle land”, i.e. the land between Tibet and India.

All about the Stunning Spiti Motorcycle Tour (13D/12N).

Did you know that the Upper Himachali region was once under the sea? Yes, millions of years ago the Tethys’s sea surrounded the region and its home to some of the most stunning landscapes in the world. Our Spiti motorcycle tour takes you through some of these spots – Chitkul, Spiti Valley, and Jibhi valley- as we ride through the gorgeous terrains across Himachal Pradesh.

The Spiti valley and surrounding regions are one of the least populated regions in India and are the gateway to the northernmost reaches of the nation. Along the northern route from Manali, the valley lies in the North-Eastern section of the Indian state Himachal Pradesh and forms part of the Lahaul and Spiti district.

Lahaul and Spiti district is surrounded by high mountain ranges. The Rohtang Pass, at 13,054 feet (3,979 m), separates Lahaul and Spiti from the Kullu Valley. Lahaul and Spiti are cut off from each other by the higher Kunzum Pass, at 15,059 feet (4,590 m). A road connects the two divisions but is cut off frequently in winter and spring due to heavy snow.

The valley is likewise cut off from the north up to eight months of the year by heavy snowfalls and thick icing conditions. A southern route to India proper is periodically closed for brief periods in the winter storms of November through June, but road access is usually restored a few days after storms end via Shimla and the Sutlej in the Kinnaur district.

Chitkul is a village in Kinnaur district of Himachal Pradesh. During winters, the place mostly remains covered with the snow and the inhabitants move to lower regions of Himachal. According to a recent study by the Centre of Atmospheric Sciences at IIT Delhi, Chitkul has the cleanest air in India.

Total kilometers for this adventure ~ 1,200 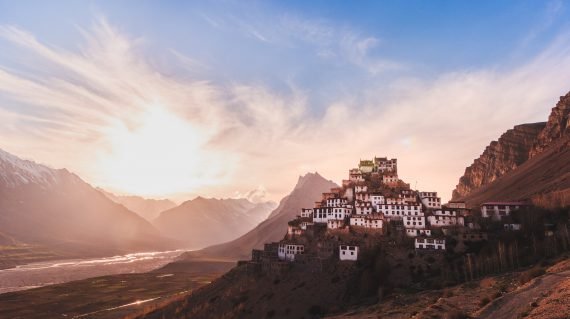 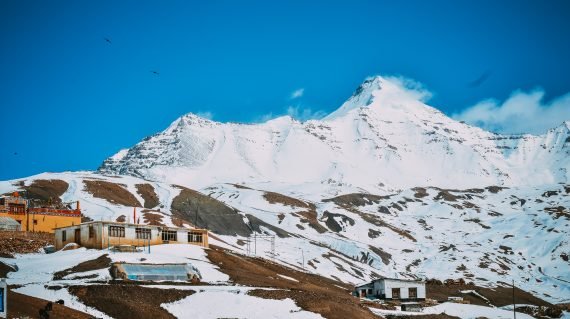 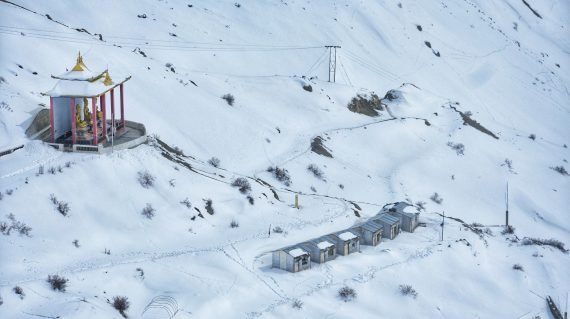 You can get your own bike and for that, there is a reduced tariff. If you rent, the choice is entirely yours. Once you contact us, we can provide you with a list of motorcycles from brands such as Royal Enfield, Bajaj, KTM, BMW, Hero, Honda, etc. Pricing will depend on the motorcycle you select.

In the Himachal region, you will get a mix of tarmac, dirt roads, slushy terrain, and mountain passes. The rest of the places, we will be riding through good stretches of state and national highways.

Yes, you can, and for pillion riders, there is a reduced tariff.