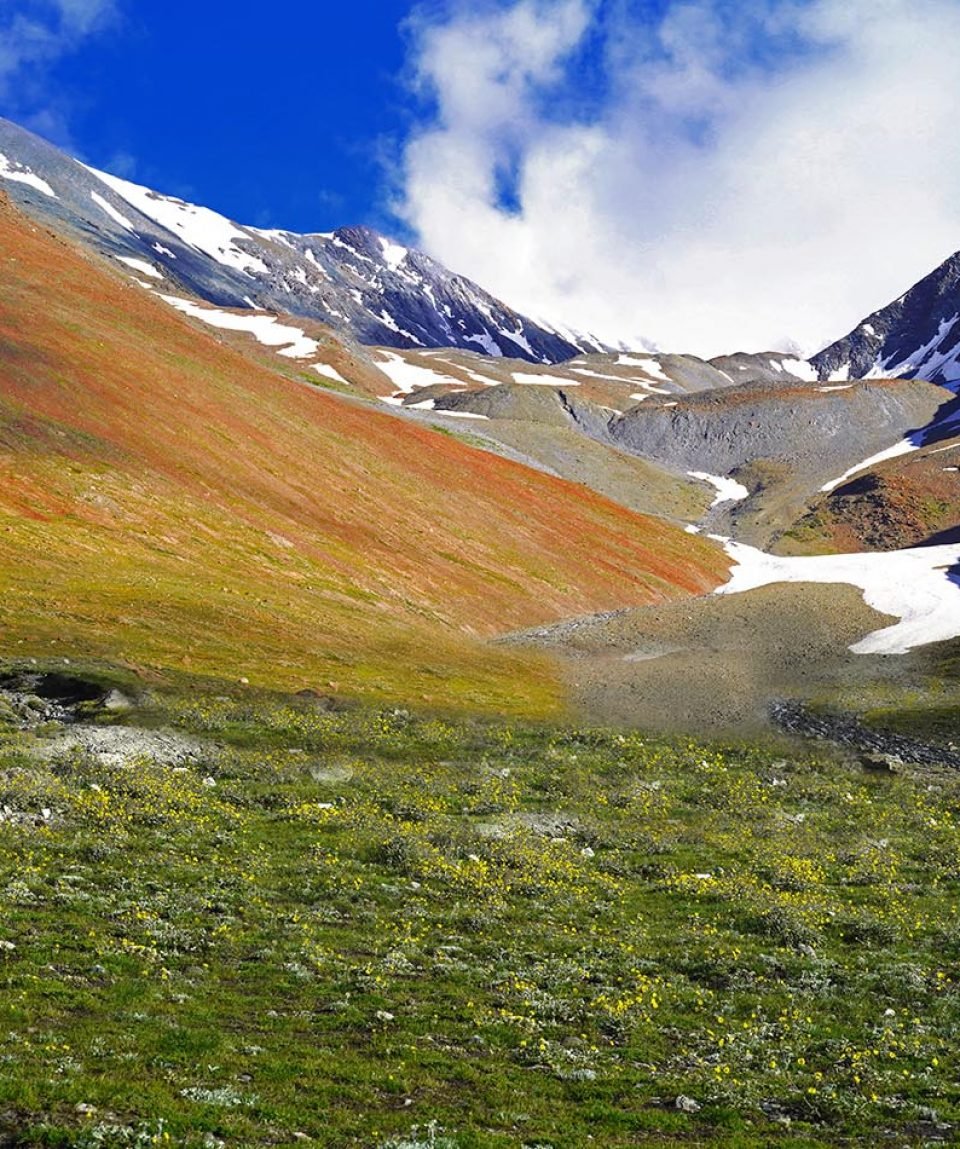 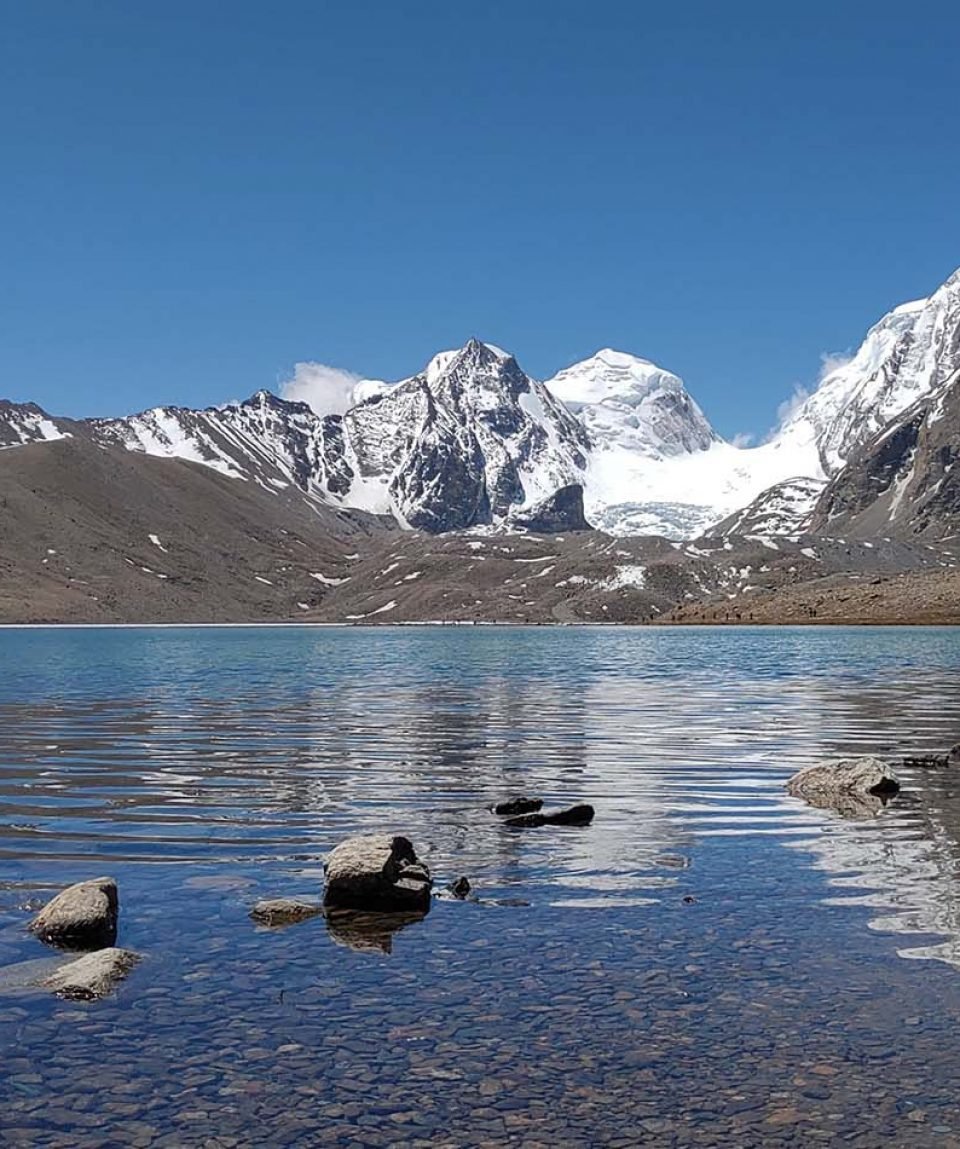 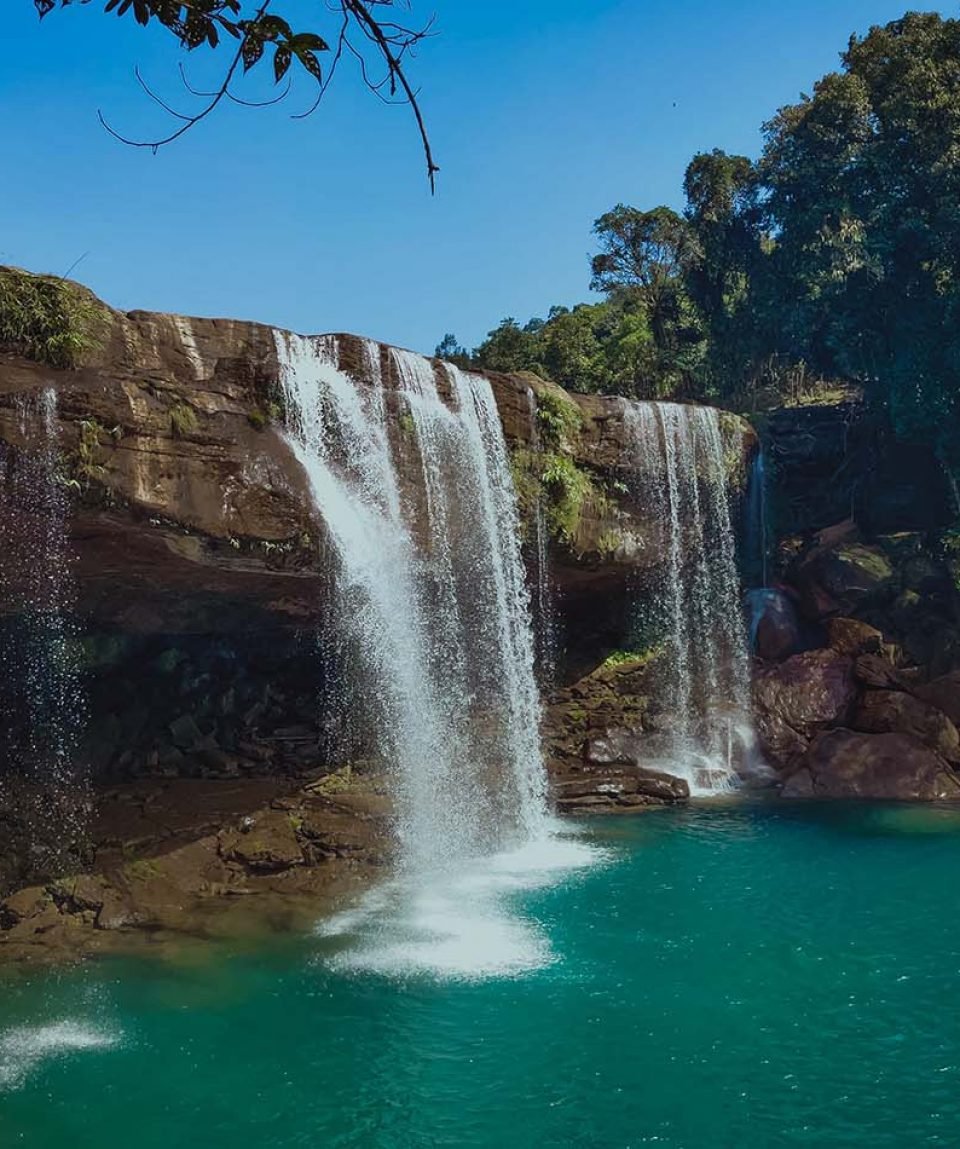 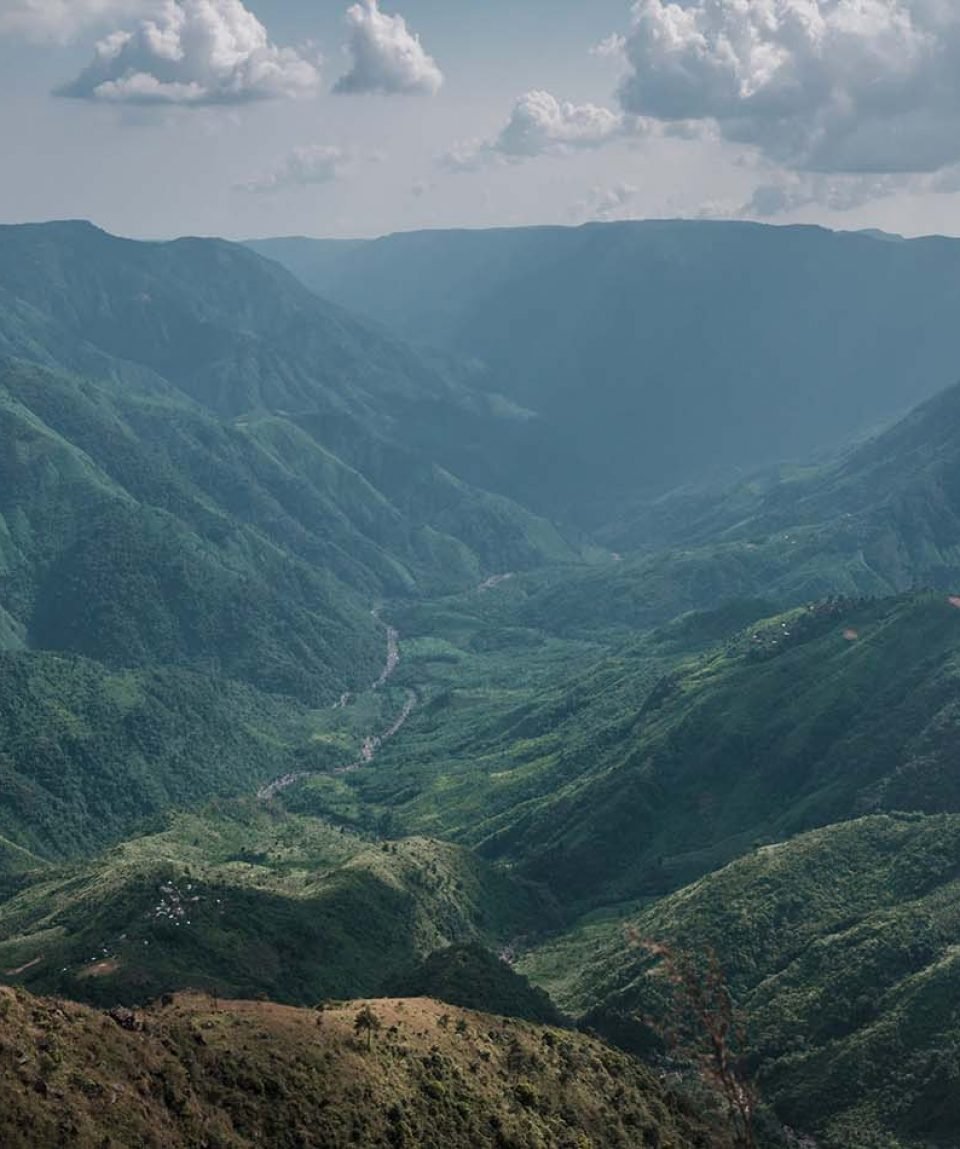 An adventure ride to the Land of the Dawn Lit Mountains – Arunachal Pradesh, as we spend more than a week exploring this stunning, unspoiled Himalayan state.

All about the Offbeat Arunachal Motorcycle Tour (13D/12N).

Arunachal Pradesh is a land full of mystique and hardly explored by local tourists. Called the Land of the Dawn lit mountains, Arunachal Pradesh is a giant patch of green and white on the map. Located close to the Chinese and Bhutanese borders, Arunachal is a treasure trove of natural wonders and unique cultures. And one of the most popular and adventurous zones is Sela Pass situated at an altitude of more than 14,000 feet. During winter the pass is frozen, covered with snow and the Sela Lake looks like sheet glass!

Most of Arunachal Pradesh’s terrain consists of deep valleys flanked by highland plateaus and ridges that rise to the peaks of the Great Himalayas. It is home to dozens of distinct ethnic groups, most of which are in some ways related to the peoples of Tibet and the hill region of western Myanmar. More than two-thirds of the state’s people are designated officially as Scheduled Tribes, a term that generally applies to indigenous peoples who fall outside of the prevailing Indian social structure.

Assam is the gateway to the Northeast and the most populated city in the region is its capital city, Guwahati. The state is famous for its colorful festivals, simple yet delicious cuisine, the mighty Brahmaputra river, and vibrant culture. During this tour, we help you immerse in its rich heritage, experience some yummy food, and ride through the best terrains in the region.

Total kilometers for this adventure ~ 1,300 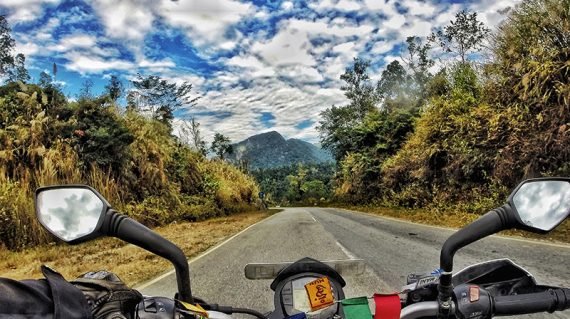 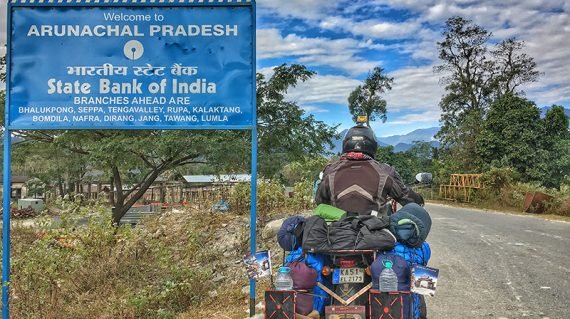 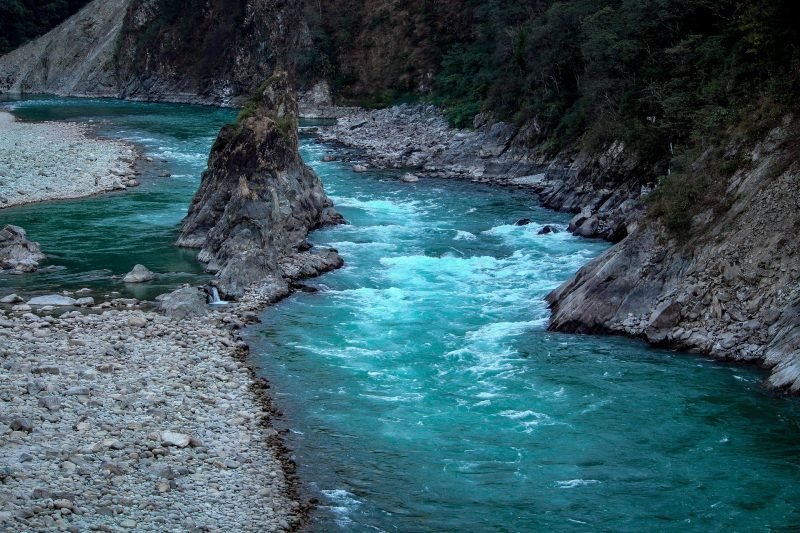 You can get your own bike and for that there is a reduced tariff. If you rent, the choice is entirely yours. Once you contact us, we can provide you with a list of motorcycles from brands such as Royal Enfield, Bajaj, KTM, BMW, Hero, Honda etc. Pricing will depend on the motorcycle you select.

Both states have flatlands and mountainous terrain, so most roads are a bit narrow with no dividers. The road condition will be a mixture of tarmac, dirt roads and rocky roads due to the weather conditions and altitude. But you will love riding through the state as its ever changing landscape is stunning, with plenty of sights to see.

Yes, we recommend you to carry at least 2 liters water per person every day.

No, we have back-up vehicles on all our tours that will carry your luggage for you. But you should carry your valuables like a passport, cash, camera, and other important equipment with you all the time.

Ideally, your pillion should be riding with you on your motorcycle. But occasionally, they can travel in the back-up vehicle. Back-up vehicles are primarily for support staff and to carry your luggage, motorcycle spares, and tools. Each back-up vehicle acts as a support vehicle and will always tail the group maintaining a certain time distance.

January 2017 was when we did this route with Archana and Vidur...fantastic experience and will never forget the snow ride on Sela pass.

Sela Pass!!!! That was all the trip was about...14000 + feet and tough terrain all throughout...superb adventure and I would love to do this track on a proper tourer the next time around...maybe get my hands on the BMW Gs 310 here